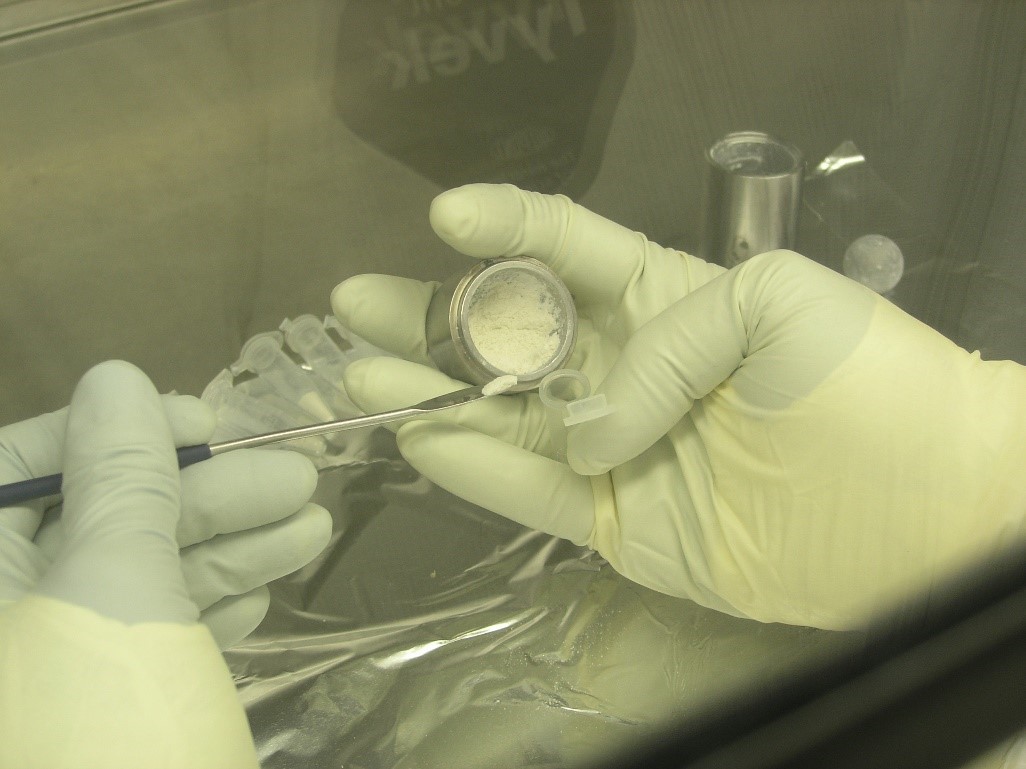 When the ancient Romans spoke of ‘forensis’ they were referring to matters that were brought before the forum – the place where public affairs such as judicial enquiries or government debates were carried out right there in front of the people. This connection of forensis to judicial enquiry and law courts has carried down today in the modern term “forensic” – meaning suitable for law courts. Today we use the phrase forensic anthropology to refer to the application of principles and methods in the analysis of human skeletal remains to assist in legal investigations (Soluri and Agarwal 2016).

Of course, it’s not just forensic anthropology that is suitable to be presented before the law courts. There are many professions that produce results to this standard. Some of the areas of forensic science – such as anthropology, archaeology, pathology and biology – are just as suitable for the law courts as they are for the study of bio-archaeology and human remains.

With any forensic case involving human remains, the task is to identify the individual. This is usually done by working with the body to identify characteristics such as age, ethnicity, sex and stature.

This task can be performed by a forensic anthropologist. A forensic pathology may also characterise the presence of disease, trauma or the mode and manner of death. An identification may be made through the use of techniques involving:

In order to make a conclusive identification, we need to use a primary identifier such as fingerprints, dental records or DNA.

Each case is different

Every forensic case is different. It is sometimes quite difficult to obtain all of the information needed to make a conclusive identification. In other cases, not all of the associated items like clothing and personal effects will be available, or they may have been compromised. In many countries clothing and personal items (even things like toothbrushes) are shared within the family group – making DNA very difficult to use. Most often the antemortem records are unavailable for comparison. This is because such records are usually medical and dental records and very few people in the world have access to health and dental services.

As the human remains start to decompose information begins to be lost. This makes the task of identifying the remains more and more difficult, until identifying the individual become almost impossible. The first information that is lost are the biochemical markers, such as those used in blood typing. Next the soft tissues will be lost, including the fingerprints. Biomolecules like protein and DNA will also slowly degrade over time. The hard tissues like bone and teeth will persist for a very long time, but as the skeleton becomes disarticulated, anatomical information will be lost. Eventually under the right conditions even the hard tissues will decay.

The circumstances surrounding the death of the individual may speed up or slow down this process of decay. Think about the deliberate human practice of mummification, or the natural process of freezing. The burial will influence the decay and degradation of the body.

These scientists may be able to characterise the mode or manner of death. The only primary identifier available in these cases will be DNA – meaning that the role of the forensic biologist, molecular anthropologist or molecular archaeologist becomes paramount to achieving an identification. These areas of expertise in forensic and bio-archaeology produce an ideal partnership for cases involving missing persons, mass disasters, old forensic cases, historical cases and bio-archaeological investigations. There are many historical cases you can read about that exemplify the use of these areas of expertise, such as:

These two areas of expertise have more recently been used to identify casualties of past military conflicts. Many countries have established procedures for identifying and reburying their war dead – not just in more recent conflicts such as the Gulf War, but also older conflicts such as the Vietnam War, the Korean War and both World Wars. When we consider the case study in Week 2 of the identification of World War I soldiers from Canada, you will see how the process of identification brought together many areas of expertise that contributed to the identification of these past combatants.

We’ve mentioned a lot of different scientists and their practice during the course of this step. Pick one from the list below and post a simple explanation of what they do. Feel free to add anything else you found interesting, or any personal experiences or knowledge you have on the subject.

Select the comments link and post your response. Then read through the other comments to catch up on the rest of the sciences.