Skip main navigation
Home / History / Ancient History / Written in Bone: An Introduction to Forensic and Bio-archaeology / What Is Archaeology: Principles and Methods

What Is Archaeology: Principles and Methods

This article provides an introduction to what archaeology is, including its principles and methods. 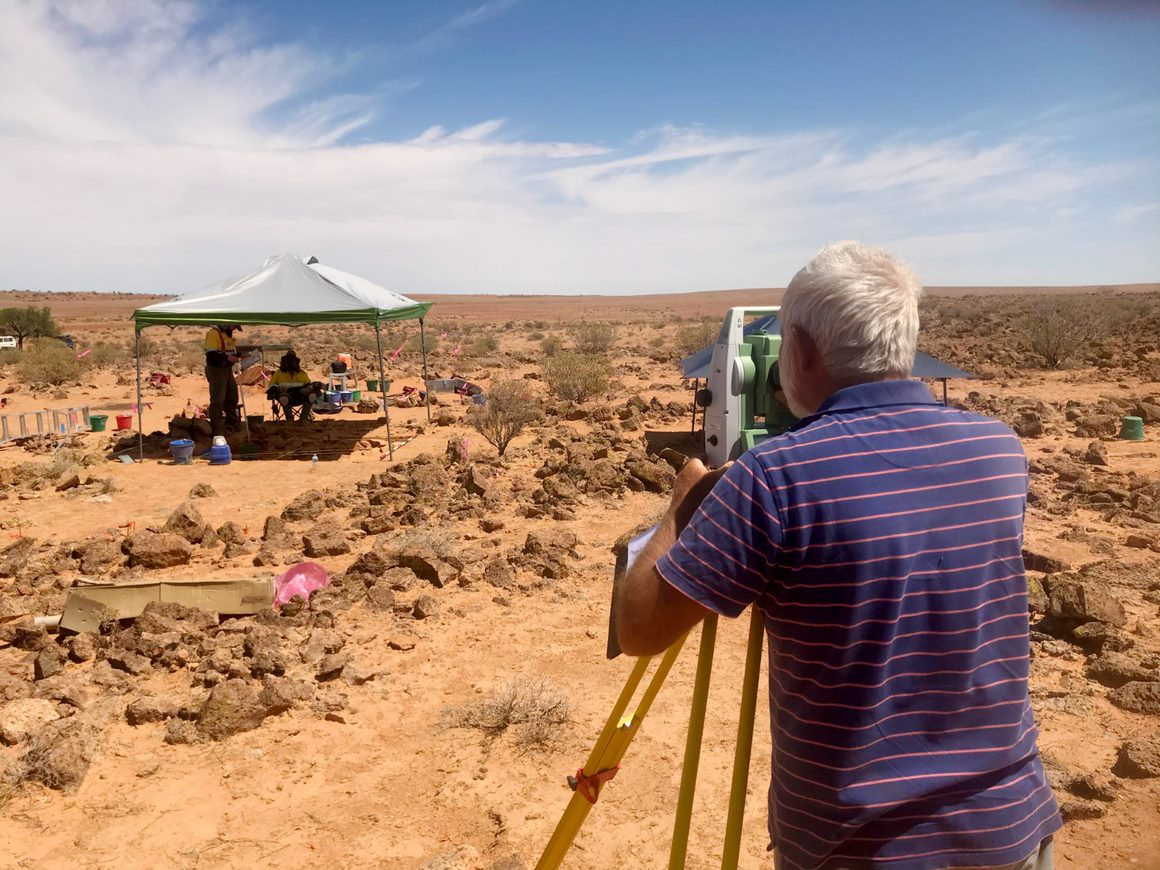 A leading principle of archaeology is stratigraphic sequence – the slow and careful recovery of the different geological layers present at a site.

Archaeology is the study of material items made by humans and how they relate to our behaviour and the past environment through time. It is a lens through which we study ourselves to understand how culture evolved in the past. It can reveal important insights into why certain decisions were made in the past. Many archaeologists have highlighted how such information from the past can help inform how we should face certain challenges in the present and the future.

Basically, archaeology asks what, how and when we did something in the past – and then asks why we did it.

Archaeology draws on many fields of science – from geology to biology, ecology and chemistry. And it doesn’t end there, either. More subtle questions regarding our behaviour are drawn from sociological, philosophical, psychological and historical fields. Throughout this course, you will see how often we refer to other areas of science to help further our knowledge and understanding of the past.

An old field of study

Archaeological studies span the past ~3.3 million years (Ma) where we find the oldest evidence of hominin tools on the shores of Lake Turkana, Kenya (Harmand et al. 2015). The study of such artefacts helps us to understand our early societies and the way that we progressed to the modern era. Archaeology is fueled in part by our burning desire to understand the past and understand more about our ancestors and the decisions they made. A fascination with our past is by no means specific to our modern era. For thousands of years, different empires have been systematically studying past events and collecting artefacts (Hirst 2017).

In Renaissance Europe, the collection of artefacts became a popular way of understanding the classical world. European antiquarians from the 1700s to 1800s were the first to develop a structured discipline that could be used to scientifically study the past and catalogue material culture (Everill 2010). In many cases, these early practitioners were wealthy people who wanted to exhibit curios at dinner parties, but it grew from there.

Some notable early excavations were performed at Stonehenge in England, Pompeii in Italy and the Valley of the Kings in Egypt – sites that are famous today and still capture the imagination of the public.

Archaeology uses landscape analyses, excavation and microscopic investigations to gather data on past human events. Modern research is often driven by hypothesis testing. Archaeologists do not simply go out in search of discoveries – we develop ideas about the past and then develop research strategies on how to collect data that will make testing our hypothesis possible. We then draw conclusions (or more accurately, ‘theories’) from this data to explain past events.

In an excavation, we draw upon geological methods of stratigraphy and specifically the law of superposition. The law of superposition states that in an unaltered stratigraphic sequence the oldest layers will be at the bottom and the youngest closer to the surface. In many cases there are confounding factors that make it difficult to prove that this sequence is unaltered – but we generally find the oldest material at the lower depths (Burke et al. 2008).

A leading principle in archaeology is that all analyses should be conducted under strict guidelines that involve a slow and careful process of uncovering each layer or stratigraphic sequence. The slightest error could not only result in the breaking of a precious artefact but will erase the surrounding matrix associated with that artefact – a matrix that can link the artefact to past events and people. It is these strict processes that allow archaeologists to be confident in their data and identify subtle changes in the archaeological record. A slight change in soil colour could indicate an abrupt change in the lives of past people, such as the burning down of a structure.

Archaeological sites are not all like Pompeii – which was covered in ash and sealed for future discovery. Site formation processes are constantly changing the integrity of archaeological remains. This makes it critical for archaeologists to carefully reveal our evidence in order to identify processes that may otherwise complicate our reconstruction of the past. 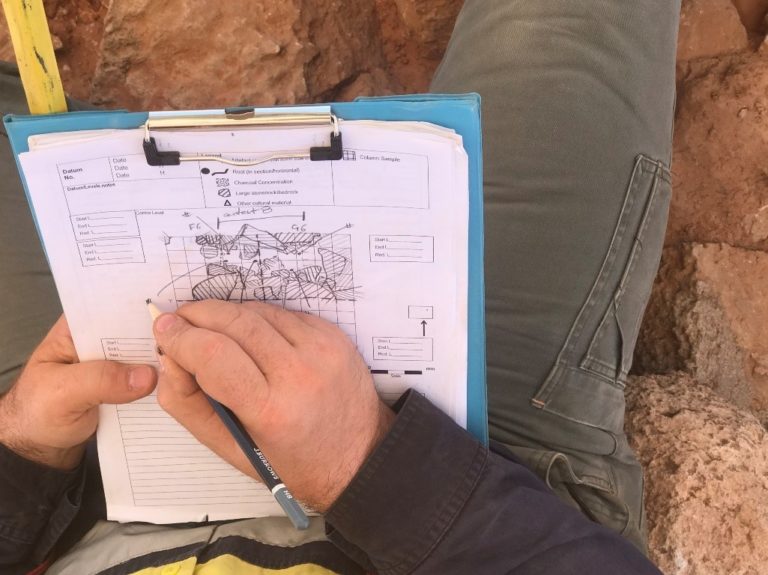 Bioarchaeology focuses on human remains found in archaeological contexts. We study the physical and chemical evidence of the remains to help us better understand how these people lived, what they ate, where they travelled and how, where, why and when they died. We will cover the fields of DNA and isotopic analyses in later steps, which are important disciplines developed in medical and geological sciences that we employ to answer questions on ancient lifeways.

We’ve already briefly mentioned one notable study in bioarchaeology that drew upon chemical compositions of the human remains – the Lamb et al. (2014) research on King Richard III, who was uncovered in a carpark in Leicester. The results of the study showed that King Richard III moved to eastern England at seven years of age and had an abrupt change in diet to ‘luxury items’ and wine upon becoming king (Lamb et al. 2014).

Another notable study is Kutschera and Müller’s (2003) research on the 3000-year-old Ice Man (Ötzi). Isotope geochemistry was able to show us his migratory behaviour, the season in which he died and what his diet was like thousands of years ago (Kutschera and Müller 2003).

Kutschera, W. and Müller, W., (2003). “Isotope language” of the Alpine Iceman investigated with AMS and MS. Nuclear Instruments and Methods in Physics Research Section B: Beam Interactions with Materials and Atoms, 204:705-719.