How is the principle of Archimedes and system understanding related to each other? We explain the connection in this article. 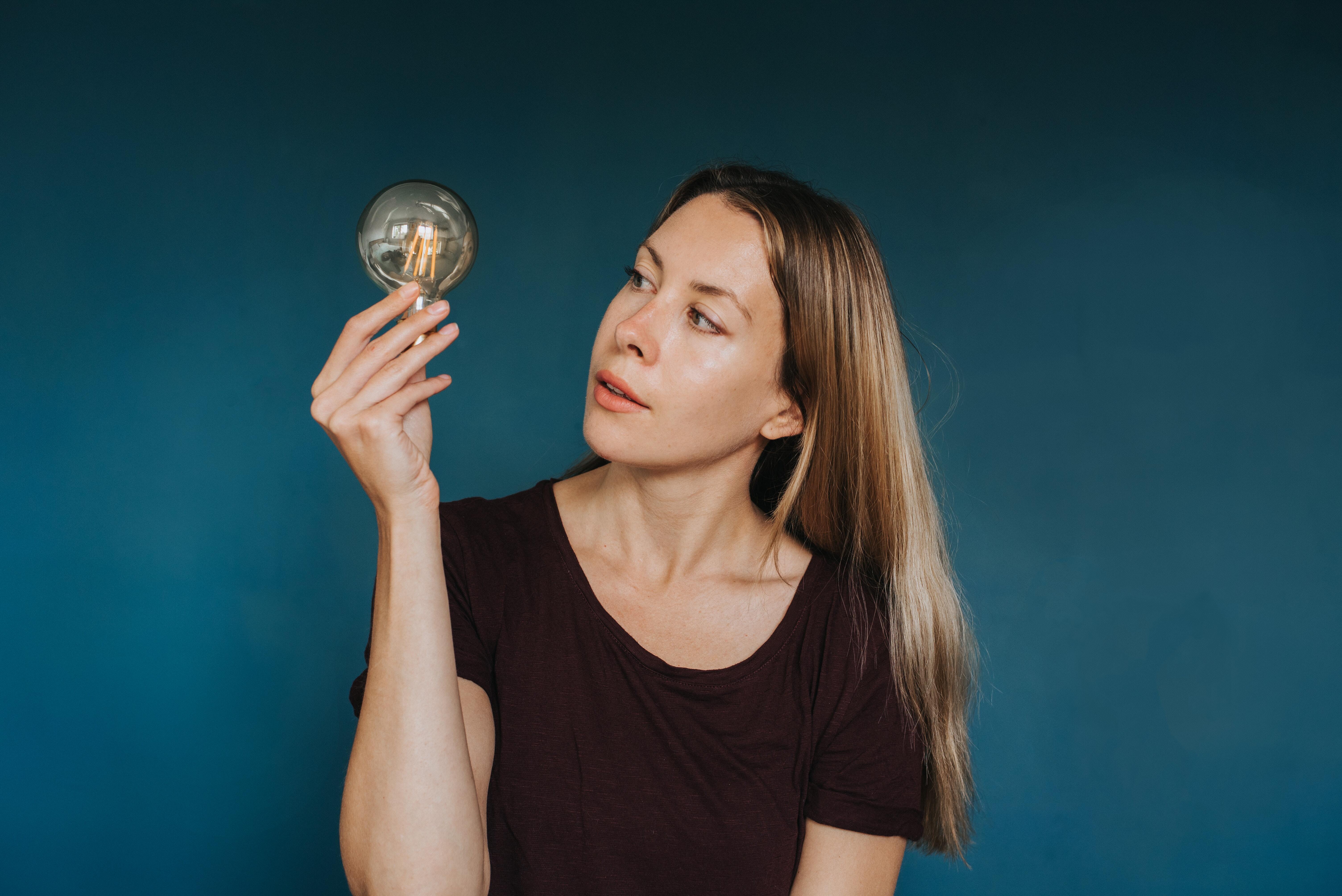 Archimedes was possibly the world’s greatest scientist — at least the greatest in the classical age. He was a physicist, mathematician, astronomer, inventor and engineer.

Many of his inventions, theories and concepts are still in use today. Perhaps his best-known achievement was his “Eureka” moment when he discovered the principle of buoyancy.

For others, Archimedes has gone down in history as the guy who ran naked through the streets of Syracuse shouting “Eureka!” — or “I have it!” in Greek. The story behind that event was that Archimedes was charged with proving that a new crown made for Hieron, the king of Syracuse, was not pure gold as the goldsmith had claimed. The story was first written down in the first century B.C. by Vitruvius, a Roman architect.

Check out the story in the video for Ted Talks

This content is taken from
Except Integrated Sustainability online course,

Archimedes thought long and hard but could not find a method for proving that the crown was not solid gold. Soon after, he filled a bathtub and noticed that water spilled over the edge as he got in and he realized that the water displaced by his body was equal to the weight of his body.

Knowing that gold was heavier than other metals the crown maker could have substituted in, Archimedes had his method to determine that the crown was not pure gold. Forgetting that he was undressed, he went running naked down the streets from his home to the king shouting “Eureka!”

And what does this have to do with system understanding?

The eureka effect (also known as the Aha! moment or eureka moment) refers to the common human experience of suddenly understanding a previously incomprehensible problem or concept. Some research describes the Aha! effect (also known as insight or epiphany) as a memory advantage, but conflicting results exist as to where exactly it occurs in the brain, and it is difficult to predict under what circumstances one can predict an Aha! moment.

Insight is a psychological term that attempts to describe the process in problem-solving when a previously unsolvable puzzle becomes suddenly clear and obvious. Often this transition from not understanding to spontaneous comprehension is accompanied by an exclamation of joy or satisfaction, an Aha! moment.

A person utilizing insight to solve a problem is able to give accurate, discrete, all-or-nothing type responses, whereas individuals not using the insight process are more likely to produce partial, incomplete responses.

A recent theoretical account of the Aha! the moment started with four defining attributes of this experience:

These four attributes are not separate but can be combined because the experience of processing fluency, especially when it occurs surprisingly (for example, because it is sudden), elicits both positive affect and judged truth.

Insight can be conceptualized as a two-phase process or more. The first phase of an Aha! experience requires the problem solver to come upon an impasse, where they become stuck and even though they may seemingly have explored all the possibilities, are still unable to retrieve or generate a solution. The second phase occurs suddenly and unexpectedly. After a break in mental fixation or re-evaluating the problem, the answer is retrieved, and maybe, add some extra iterations to be sure that you achieve the best results.

Some research suggests that insight problems are difficult to solve because of our mental fixation on the inappropriate aspects of the problem content. In order to solve insight problems, one must “think outside the box”. It is this elaborate rehearsal that may cause people to have a better memory for Aha! moments. Insight is believed to occur with a break in mental fixation, allowing the solution to appear transparent and obvious.

This content is taken from Except Integrated Sustainability online course 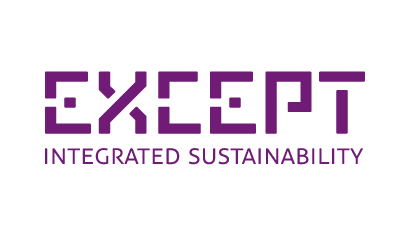