How has the incidence of polio been reduced since the introduction of a vaccine? 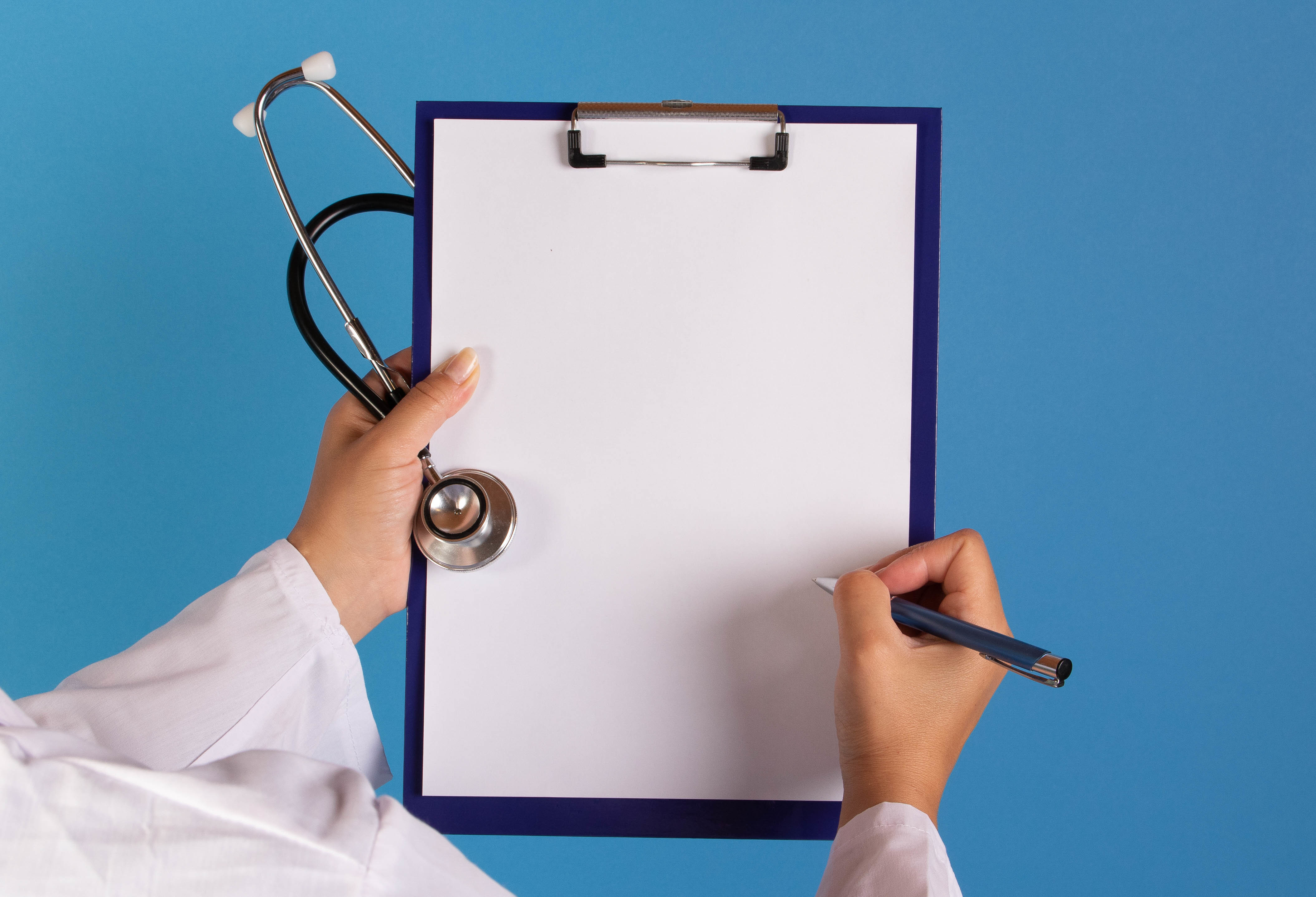 Polio mainly affects children under age of five. Initial symptoms of the disease are fever, fatigue, headache, vomiting, stiffness of the neck and pain in the limbs. 1 in 200 infections leads to irreversible paralysis usually in the legs. Among those paralysed, 5% – 10% die when their breathing muscles become immobilised.

Since an international commitment to eradicate Polio using vaccination in 1988, cases due to natural poliovirus have decreased by over 99% – from an estimated 350,000 cases, to 33 reported cases in 2018. Currently 80% of the world’s population live in certified polio-free regions. More than 16 million people are able to walk today, who would otherwise have been paralysed.