This article explains how conflict in Myanmar and Syria has contributed to increases in diseases. 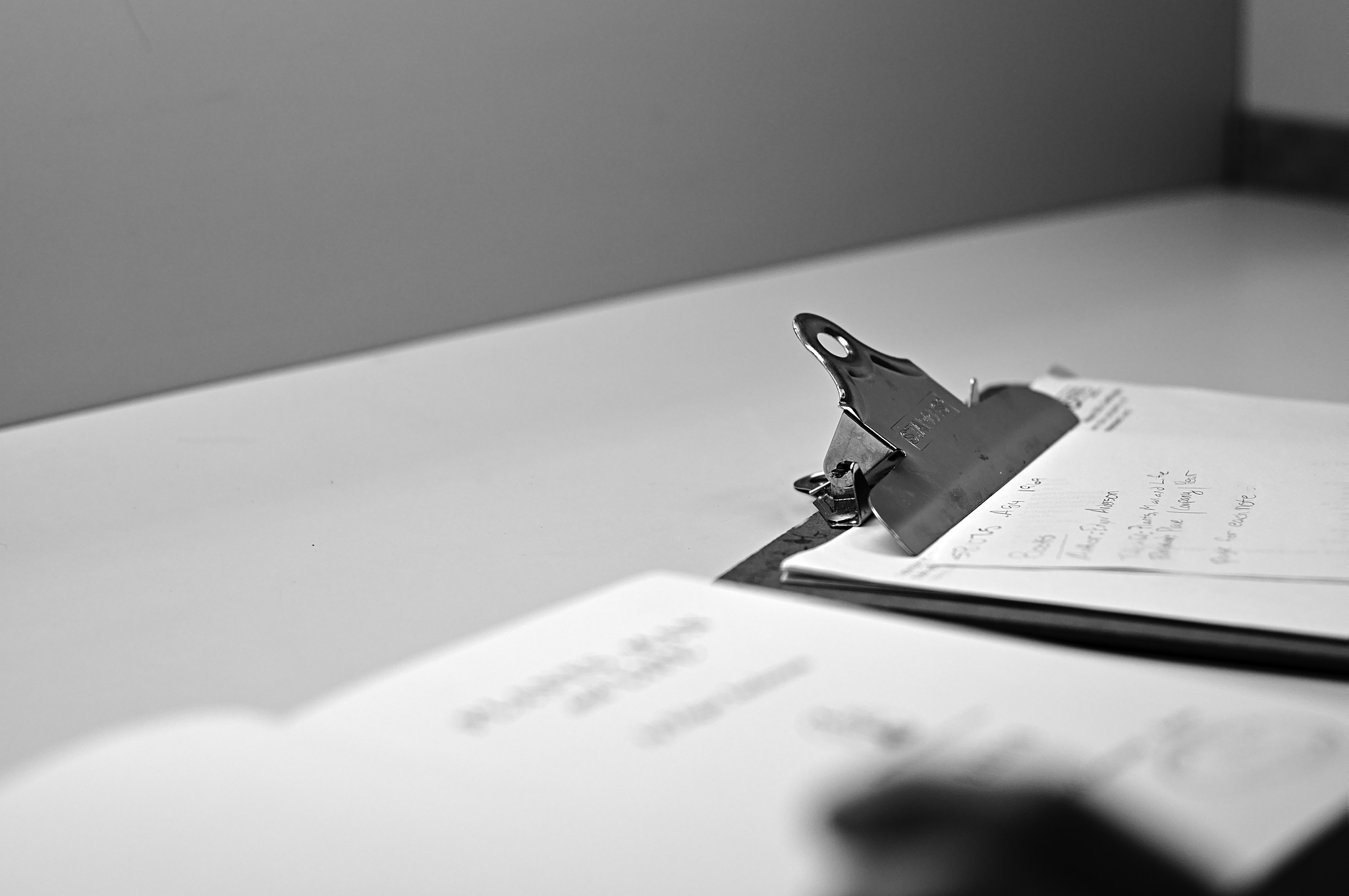 The outbreak of conflict is associated with reductions in immunisation coverage and results in environmental and social conditions that facilitate the spread of infectious diseases.

In 2017 the violent persecution of the Rohingya people in Myanmar meant that many hundreds of thousands of men, women and children had to flee to seek refuge. Many fled to neighbouring Bangladesh and were settled in refugee camps. The discrimination of the Rohingya people in Myanmar meant that they were denied access to essential childhood vaccinations. The lack of immunity against many childhood diseases and the conditions in refugee camps meant that vaccine preventable diseases such as diphtheria, outbreaks of which have not been reported for many years, spread through the camps.

The video below, made by Medicins Sans Frontieres explains further why the outbreak in the camps happened.

Ongoing conflict in Syria has had a significant impact on vaccination. Vaccination coverage in Syria is estimated to have dropped from 91% in 2010 to as low as 45% in 2013. Only 50% of the 1.8 million Syrian children born since the start of the conflict have been vaccinated. This has resulted in cases of poliomyelitis officially reported in Syria after 15 years of polio eradication. The problem is compounded by the disruption in clean water supplies since 2012, again due to conflict, which means that water is contaminated by sewage containing the poliomyelitis virus which facilitates the spread of this infection.