Consumption as a social marker

Why can fashion be considered as a social marker? 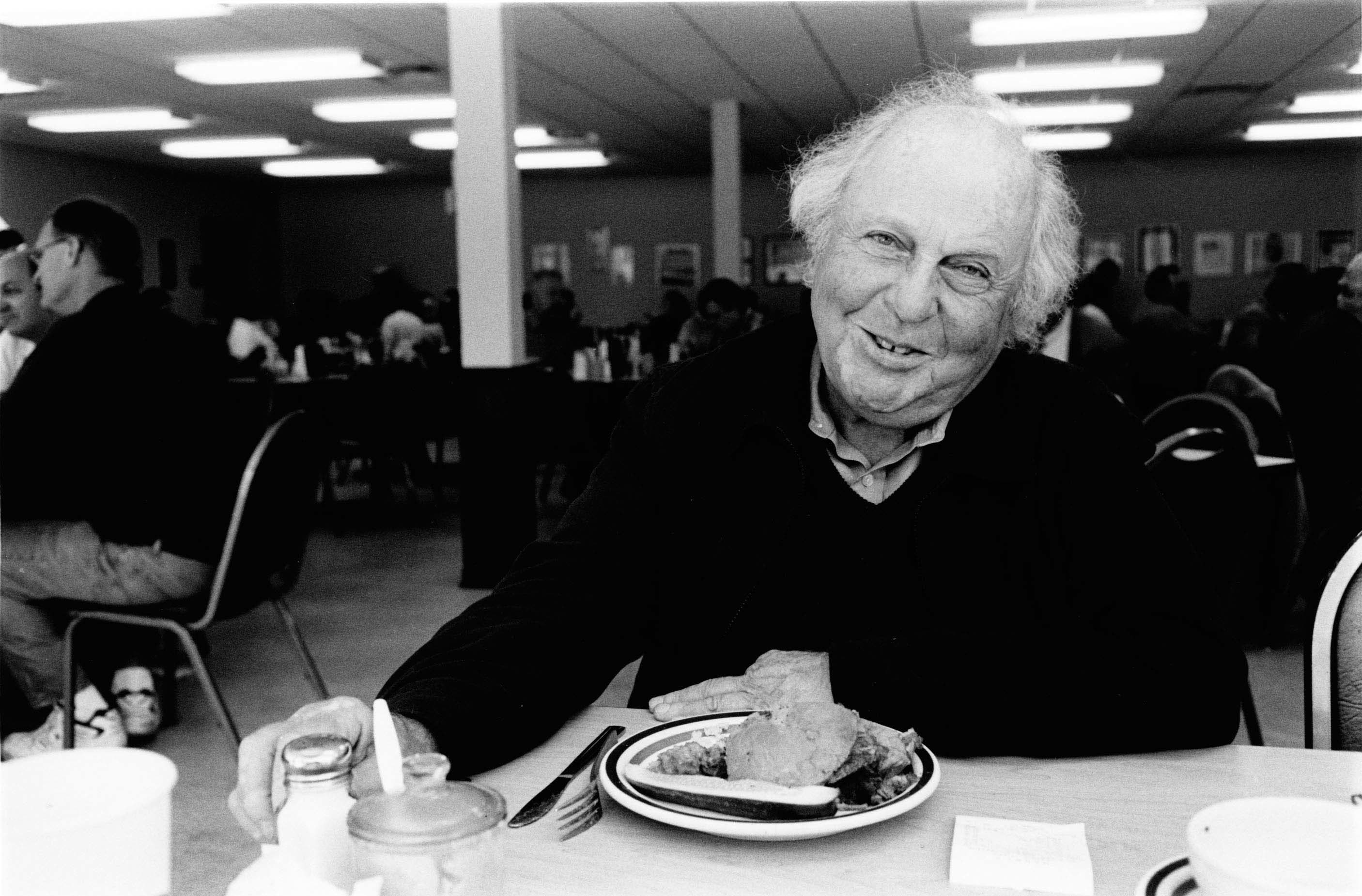 After focusing on the fashion industry in its productive aspect, let us now look at how consumption operates as a social determinant.
An American anthropologist, particularly known for Stone Age Economics (1974), in which he equates primitive economics with an economy of abundance, Marshall Sahlins discusses the issue of consumption and production in the fourth chapter of Cultural and Practical Reason, published in 1976. On this occasion, he studies the American food preferences and clothing system.

The essence of Marshall Sahlins’ thinking resides first in his criticism of a univocal conception of the process of the merchandise simply considered under its “pecuniary quantities (exchange value)”. Historical materialism, like orthodox political economy, would share a utilitarian vision, effectively omitting the “social organization of things”. According to this logic, the consumer would only think in terms of functionality. His choice would be made in a completely rational way on the most recent object logically benefiting from the latest technical improvements. It would be this rational quest that would qualify bourgeois material happiness. However, for Sahlins, human behavior would also be guided by other parameters: “men do not merely survive”, they survive in a “definite way”. Thus, there are several types of houses, which are as many ways to “consume” a house. This is precisely what leads him to define production as “cultural intention”, and to affirm that “the material process of physical existence is organized as a meaningful process of social being”, or that “production is a functional moment of a cultural structure”. He therefore outlines the project to provide a cultural explanation of production by studying the food preferences of Americans, before focusing on their clothing system.

It is from this reflection on the “cultural intention of production” that Sahlins attempts to broaden the concept of “totemism” popularized by C. Lévi-Strauss in La Pensée sauvage (1962). Criticizing him for not having transposed it to the contemporary, the anthropologist postulates for the replacement of the “totemic operator” by “species and varieties of manufactured objects, which like totemic categories, have the power of making even the demarcation of their individual owners a procedure of social classification”. In the end, capitalist society would only be an extension of this “pensée sauvage”, but this time with exchange and consumption as means of social marking. The author here takes up J. Baudrillard’s reflections, considering consumption as an exchange of meanings (besides the exchange of material goods). Goods would present themselves as “object codes for the signification and valuation of persons and occasions, functions and situations”.

M. Sahlins proposes to study the American clothing system, “a veritable map of the cultural universe”, governed by “a set of rules for declining and combining classes of clothing-form so as to formulate the cultural categories”. His aim here is to achieve a “cultural account of production”. How do the physical characteristics of the clothing object transcribe into the social space? First, it notes the existence of categories of time and place with direct reference to specific situations or activities. Thus, a garment can be used for the day, evening, winter or sport. Similarly, it may denote a person’s social class, gender or age. In this way, the use of certain materials may be perceived as “womanly” (silk), while others may be more appropriately described as “masculine” (wool). Similarly, “blue jeans” will be considered as clothing restoring an opposition between teenagers and adults, joining in the process that of a worker/capitalist.

Sahlins then notices status categories. He uses on this occasion the distinction between ceremony and workmanship clothing highlighted by T. Veblen, namely the opposition between solemnity and formality on the one hand, and utility and good service on the other. From this, the rule of “ceremonial correspondence” is established, defining the opposition between ceremonial and professional categories, applicable to any social class. In other words, for Sahlins, the “ceremony” garment would always be different from the “workmanship” garment. The evening tuxedo would be more formal than the dark work suit, itself more formal than the sports outfit, itself more formal than pajamas. He also notes the rule of “ceremonial exaggeration”, according to which the tuxedo will be more stylized than a suit, itself more stylized than the interior garment.

Finally, Sahlins tries to determine the oppositions inherent to the material characteristics of clothing objects. In texture, line and colour, he looks for elements that could mean social differences. In terms of texture, for example, the heavy would be opposed to the light, the coarse to the fine, the crunchy to the soft, all parameters signifying an individual’s age, sex, activity, class. For instance, a light, thin and soft garment would be more appropriate for Sahlins as a “feminine” garment. Similarly, clothing lines and colors would provide us with many clues about an individual’s social state. He cites, for example, a study by Maitland Graves in which the vertical line (severity, austerity, dignity) would be opposed to the horizontal line (calm, passivity, quietness).

Without spending more time on the categories drawn by Sahlins, let us retain the way he tries to systematize American clothing practices to find social meanings. While we will not share all its categories nowadays, as it is increasingly difficult to distinguish, for example, between certain “male” and “female” clothing, it must be noted that clothing is indeed a social marker, and that its consumption/production is nonetheless significant. 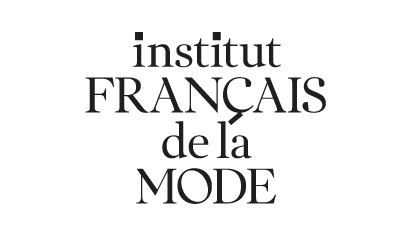