Find out more
Home / Healthcare & Medicine / Disease Outbreak Prevention / Vaccine Development: Finding a Vaccine for COVID-19 and Future Pandemics / What is the difference between an outbreak, epidemic and a pandemic?

What is the difference between an outbreak, epidemic and a pandemic?

Understanding the difference is important, as vaccines may be used in different ways in each of these situations 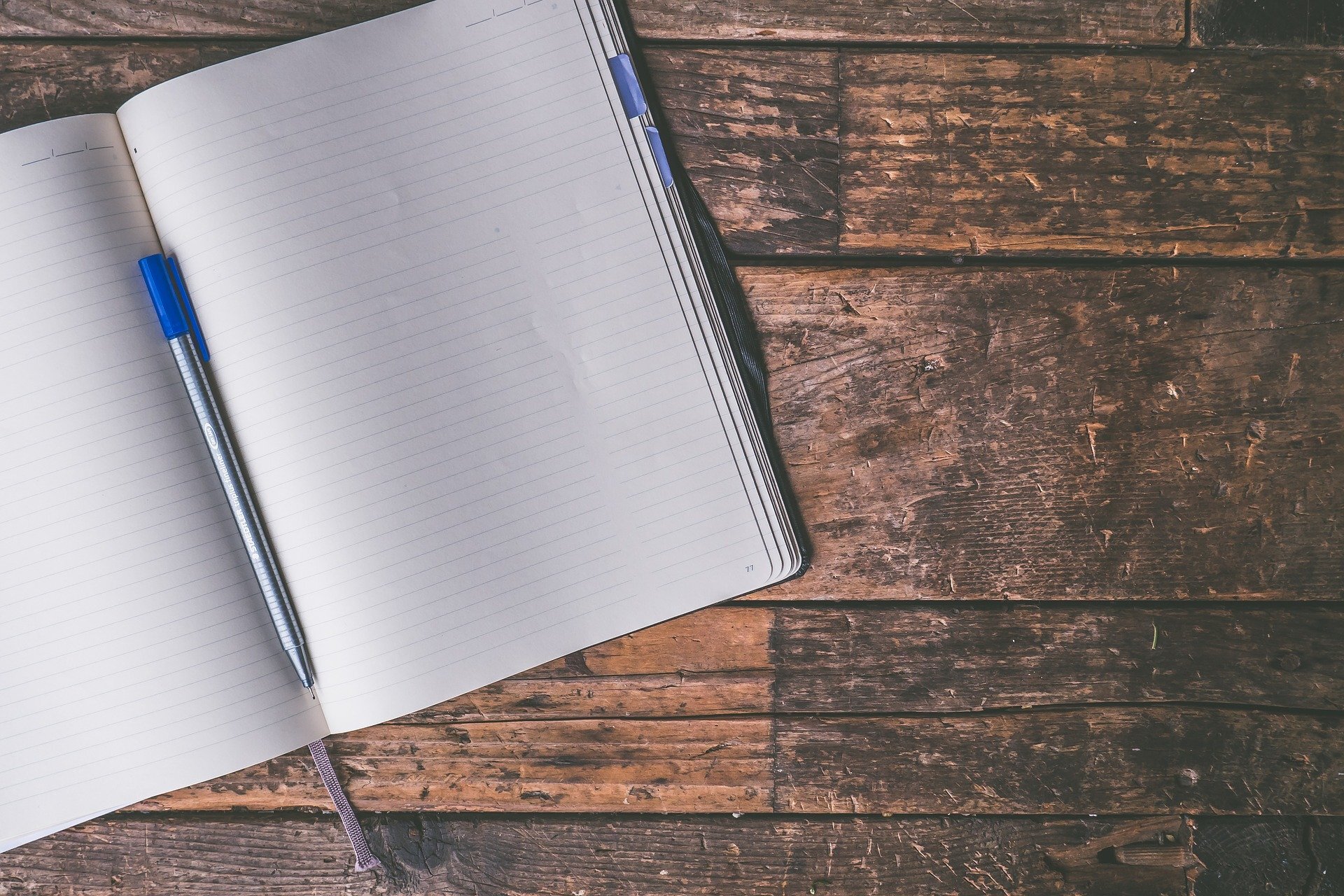 It is widely recognised that vaccination has an important role in controlling outbreaks and pandemics of infectious diseases. Understanding the difference between an outbreak and pandemic is important, as vaccines may be used in different ways in each of these settings.

1 What is an outbreak?

An outbreak is a sudden increase in an infection rates at a particular time and in a particular place. Outbreaks can affect a small and localised group, such as within an institution (for example, a long-term care facility or education facility) or larger geographical area, or even the world.

2 What is an epidemic?

An epidemic is used to describe an outbreak that may affect many millions of individuals across the world or in a single continent. Epidemics of the 21st century include the Coronavirus infections that caused Middle East Respiratory Syndrome (MERS) and Severe Acute Respiratory Syndrome (SARS).

The term ‘endemic’ is used to refer to when an infection is present in relatively stable numbers in a given geographical distribution.

3 What is a pandemic?

A pandemic is when there is a near-global outbreak — multiple countries around a world are affected and the numbers of those infected is increasing or the incidence is unstable. There are some infections that are wide-spread in many countries around the world, but as the number of individuals with infection remain relatively stable these are considered endemic infections.

Infectious diseases with pandemic potential are those where there is no widespread immunity and are readily transmissible between humans.

SARS-CoV-2 that causes COVID-19 disease caused the second pandemic this century, following on from the swine flu pandemic that started in 2009. Both of these infections spread around the world rapidly, as they were novel infections that were readily transmissible.

The emergence of an avian influenza virus in 2006 raised concerns of a pandemic threat. While this virus was a novel infection in humans, person to person transmission was more limited than first feared and most human infections were related to direct contact with poultry or between household members.