The Abdication of Napoleon

This article describes why Napoleon loses the war, loses power, is forced to abdicate and sent into exile on Elba. 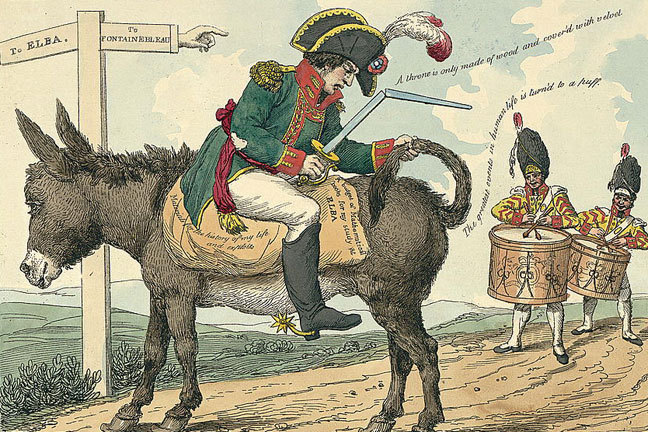 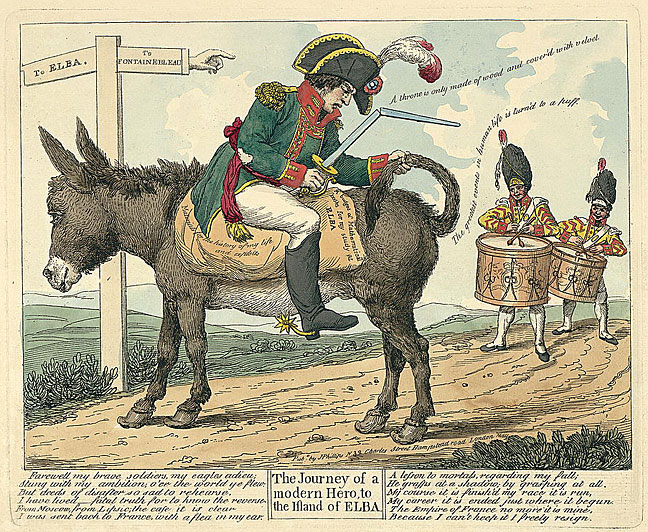 Hi there! We hope you're enjoying our article: The Abdication of Napoleon
This article is part of our course: Wellington and the Battle of Waterloo