Find out more
Home / Business & Management / Why Experience Matters: Qualitative Research / Grounded Theory: Searching for theories from the ground up

Grounded Theory: Searching for theories from the ground up

Unlike other approaches, Grounded Theory does not start with the end in mind. 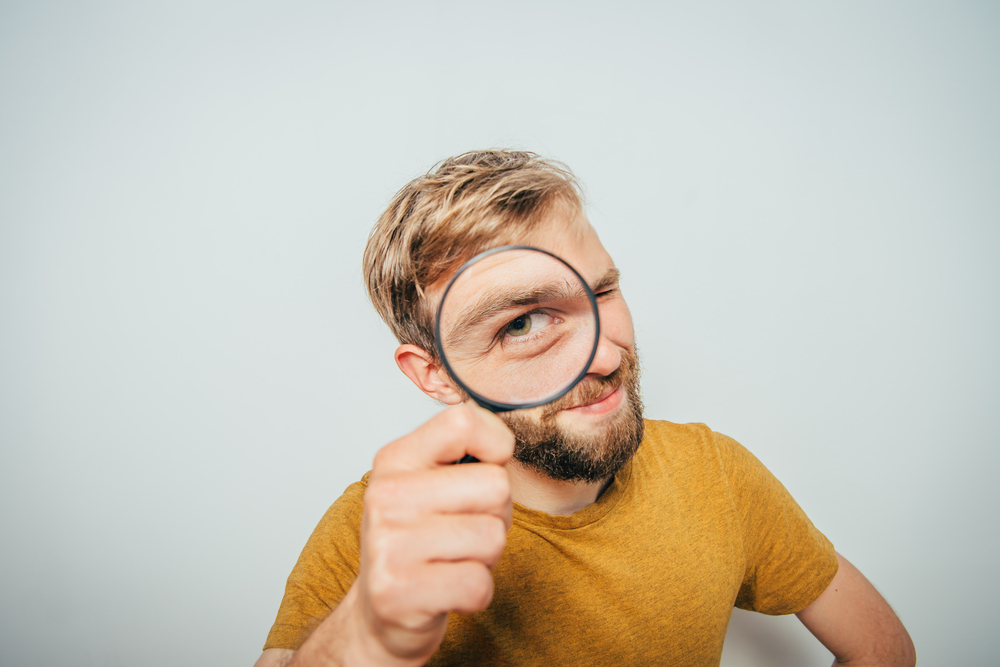 Unlike other approaches, this one does not start with the end in mind.

This is part of what makes Grounded Theory unique. It doesn’t begin with a prediction of the research result (a ‘hypothesis’).

A hypothesis is an educated ‘best guess’. It’s a statement that speculates on the outcome of your research and is developed after conducting a thorough review of what is already known about your research problem. In other approaches, the hypothesis is a significant component of your project. It normally guides all aspects of the research.

In the next course, Why Numbers Matter, you will learn more about hypotheses. Unlike qualitative research, quantitative research always begins with a hypothesis.

How is Grounded Theory different?

With this design approach, your research begins with a clean slate. Ideally, there are no preconceived notions or assumptions, just a question that interests you – something along the lines of ‘what is happening here’? (Trainor & Graue, 2013, p.112). It is most commonly used to develop theoretical understanding about concepts and social processes, by gathering data and allowing patterns to emerge over a period of time.

Grounded Theory requires you to repeatedly collect, study and compare information, looking for similarities and differences. As data is categorised, connections are made and key concepts are analysed, the theory emerges and can later be tested. The aim is to identify patterns in the data to ultimately develop a theory, which becomes the end result of your research, not the starting point.

It’s called ‘grounded theory’ because your theory is grounded in your observations. It is only based on the data you’ve collected. As a result, you would expect this type of research to result in a new theory or contribute original thought to an existing theory. ‘Grounded Theory’ refers to both the method and the end result of the research process.

Graham Gibbs presents a short, informative lecture about the popularity of this approach and its core elements.

It’s a fresh way of looking at concepts

If a Grounded Theory approach appeals to you, you’ll need to avoid reading anything published that directly relates to your research question, to escape external influences. For this reason, the approach is said to reduce bias and be more accurate, because it’s not starting with a particular theory in mind. With Grounded Theory, the literature review is delayed until the point your research is almost concluded. At this stage, what you learn from a review of existing literature can help you to compare the findings you have discovered on your own.

Watch Dr. Barney Glaser, one of the original developers of Grounded Theory, talk more on the place of the literature review

If you’re interested in learning more on the debate as to when to undertake the literature review, read Literature Review Timing in Grounded Theory Research.

When to use Grounded Theory

Grounded Theory can be used in a wide range of settings with both quantitative and qualitative approaches. It’s a popular approach for studying social processes and issues. For example, if you wanted to explore the social process of adjusting to retirement, you could investigate ‘How do male teachers cope with retirement?’ If you wanted to explore the process of recovery from an injury, you might ask ‘How do people emotionally recover from a severe injury suffered at the workplace?

Apart from social processes, it can also be useful for researchers who are confronted with a lack of pre-existing published information on the area they’re interested in. There is certainly more than one way to approach grounded theory.

Select the comments link and share an example of a social issue or process that interests you.

Also, take a moment to reflect on the approaches we have covered so far. Make a note of the similarities or overlapping concepts you’ve noticed.