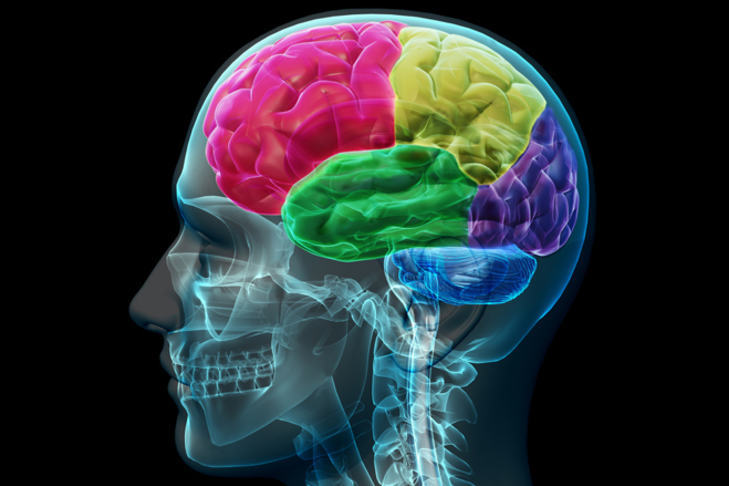 As an individual transforms from a child to an adult in the period known as adolescence, they experience great physical, neurological and psychological changes. The various areas of development (physical, neurological, emotional and social) interact closely with one another, and a physical change may trigger a positive or negative emotional response in the adolescent.

During this time of hormonal and neurodevelopmental transitions, adolescents’ brains undergo cognitive changes where abstract and creative thinking patterns begin to develop. At this time, adolescents develop stronger reasoning skills as well as logical and moral thinking. They are also transition from dependent to interdependent relationships and establishing their personal and social identity, including through exploring their sexuality. Behaviours that are characteristic to adolescence are self-consciousness, rapid and mixed mood changes, risk taking, novelty seeking and building social capital. Adolescents are particularly influenced by social signals, including peer pressure, desire to be accepted and cultural learning.

Implications for health and behaviour

Adolescent development and behaviours can have a big impact on their current as well as future state of health. For example, diet, exercise and substance use can have health compromising consequences in adulthood leading to serious public health implications. At the same time, research shows that adolescence is a time when the brain exhibits high neural plasticity, which facilitates maximal learning. It is therefore vital to harness this crucial opportunity to provide education and support for adolescents to form positive health behaviours.

Considering emotional and social development, as well as how attitudes and habits form in this period can affect an individual throughout their lifetime, try to think about your own adolescent behaviours. Can you think of an instance where something you did as an adolescent still affects you today? Do you think this was directly related to the developmental changes you were experiencing? Only share if you feel comfortable doing so.