A History of Maternal Health Initiatives

The field of maternal health has been shaped by its search for effective strategies to reduce maternal mortality and the quest to attract attention to the cause. While maternal mortality was addressed in high-income countries from the 1930s onwards, it wasn’t until the late 1970s that debates surrounding maternal and child health (MCH) made it onto the global agenda for low-income countries. In this step, Isabelle Lange offers a historical perspective on the progress of maternal health initiatives. 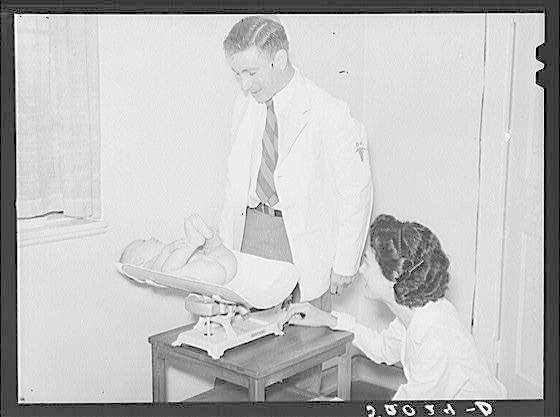 The field of maternal health has been shaped by its search for effective strategies to reduce maternal mortality and the quest to attract attention to the cause. While maternal mortality was addressed in high-income countries from the 1930s onwards, it wasn’t until the late 1970s that debates surrounding maternal and child health (MCH) made it onto the global agenda for low-income countries. In this step, Isabelle Lange offers a historical perspective on the progress of maternal health initiatives.

Maternal mortality was difficult to measure; estimates on the global burden of maternal mortality weren’t made until 1985. Many of the deaths occurred at home, during labour or post-partum, and not at health facilities, rendering the problem ‘invisible’. In addition, there was a lack of engagement with the issue on the part of medical professionals and international advocates resisted the over-medicalisation of childbirth through support of ’natural’ childbirth and community rather than hospital care.

The Need for Evidence-Based Recommendations