Find out more
Home / Healthcare & Medicine / Improving the Health of Women, Children and Adolescents: from Evidence to Action / Women’s Health: What Is Maternal Health?

Women’s Health: What Is Maternal Health?

Maternal health can be defined and measured in variety of ways. In this article we will discover the most common methods. 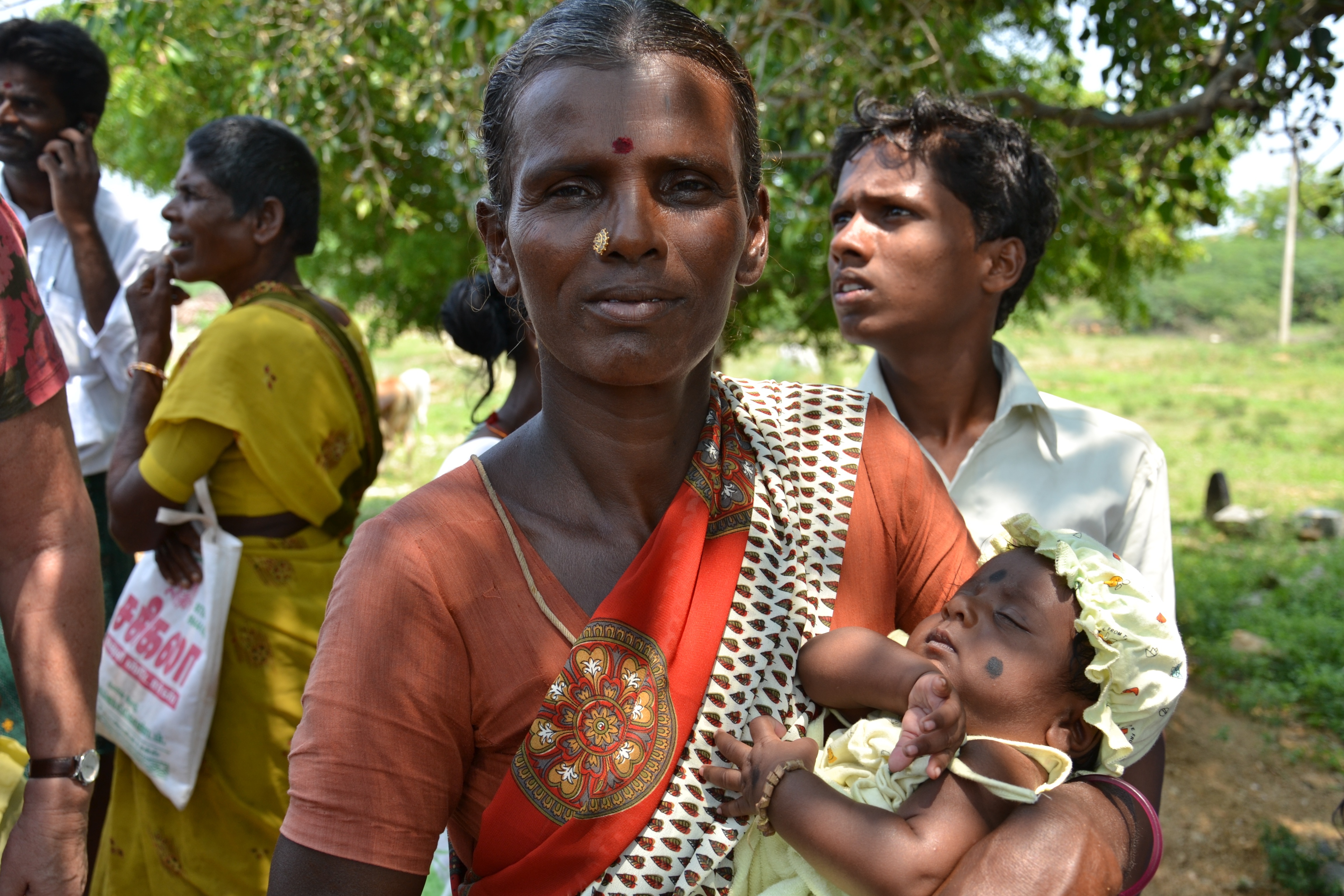 “Maternal health” is usually regarded as health during pregnancy, childbirth and the period afterwards. In other words, it is delimited by a time period and a physiologic state – parturition.

The word “health” in “maternal health” could be seen as equivalent to the WHO definition:

“Health is a state of complete physical, mental and social well-being, not merely the absence of disease or infirmity”.

However, the term is usually applied in a narrower sense, focusing on the negative end of the continuum of outcomes and, until recently, primarily physical health. In other words, the term “maternal health” is describing poor maternal health. This is reflected in the ways we measure maternal health.

How do we measure maternal health?

Maternal death is one of the most commonly-used maternal health outcomes. It is defined as death whilst pregnant or within 42 days of the pregnancy ending (regardless of the duration and site of the pregnancy) from any cause related to, or aggravated by the pregnancy or its management, but not from accidental or incidental causes. A related measure is pregnancy-related death which refers to death over the same period, but regardless of the cause.

Maternal deaths can be separated into two categories, depending on the cause of death:

There is another term, late maternal death, which refers to a direct or indirect obstetric death that occurs between 42 days and 1 year from when the pregnancy ends. This is a more recent concept, and reflects the impact of chronic or acute conditions which can extend beyond the puerperium.

What are the main indicators of maternal health?

Given that mortality and morbidity are the main ways in which maternal health is measured, the statistical indicators most commonly used also fall into these two categories. The key indicators are:

What are the measurement challenges and limitations?

The maternal mortality ratio (MMR) is the main measure of maternal death, and forms indicator 3.1 of the Sustainable Development Goals. The World Health Organization (WHO) tracks progress in reducing global, regional and national MMRs. However, these figures have a large degree of uncertainty for countries with weak routine information systems as statistical models are used to create the estimates. The main sources of data on maternal deaths, including vital registration, censuses and household surveys, each have strengths and weaknesses and their reliability and availability varies between settings. For example, in high-income countries most births and maternal deaths occur in health facilities and are documented, thus mortality may be estimated from this routinely collected data. In other settings, births and deaths may tend to occur in the community, and certificates might not be regularly issued, and therefore other measurement strategies such as household surveys are the only option.

Measurement of non-fatal outcomes – near miss or morbidity – also presents a challenge. Although maternal deaths are only the “tip of the iceberg” of maternal health outcomes, they are well-defined. Despite efforts from the WHO, there are still no standardised measures of severe or non-life-threatening maternal morbidity, and often estimates for morbidity are based on poorly documented and unclear methods. As mortality trends downward, measuring morbidity will be even more critical for monitoring global maternal health and major international efforts are underway to address this gap.

Whether focusing on mortality or morbidity, both types of outcome frame maternal health in terms of negative rather than positive health and well-being. This has influenced the programmatic focus of obstetric care over time. Evidence that complications cannot be prevented per se (except by avoidance of pregnancy) but only managed effectively to prevent deterioration and death, has since been challenged, particularly for non-obstetric complications. Recently, the scope of maternal health has broadened to consider social and mental poor health, chronic and non-obstetric conditions, and to extend to the period before pregnancy. Now when we talk about maternal health, we consider the life-course, and how intergenerational factors influence outcomes – both positive and negative – for mothers and babies.

Why is maternal health so complex?

The simple answer is that the pregnancy and childbirth is multi-faceted and multi-dimensional, and encapsulates a number of unique features compared to other health outcomes. For example:

A single definition for maternal health which captures these important features is thus challenging. The famous phrase “what you count is what you do” highlights the critical role of conceptualising and capturing a health outcome: it is crucial that as evidence and insight evolves, there is adaptation and refinement of how we define and measure maternal health.