Skip main navigation
Home / Healthcare & Medicine / Improving the Health of Women, Children and Adolescents: from Evidence to Action / What are the Sustainable Development Goals (SDGs)?

What are the Sustainable Development Goals (SDGs)? 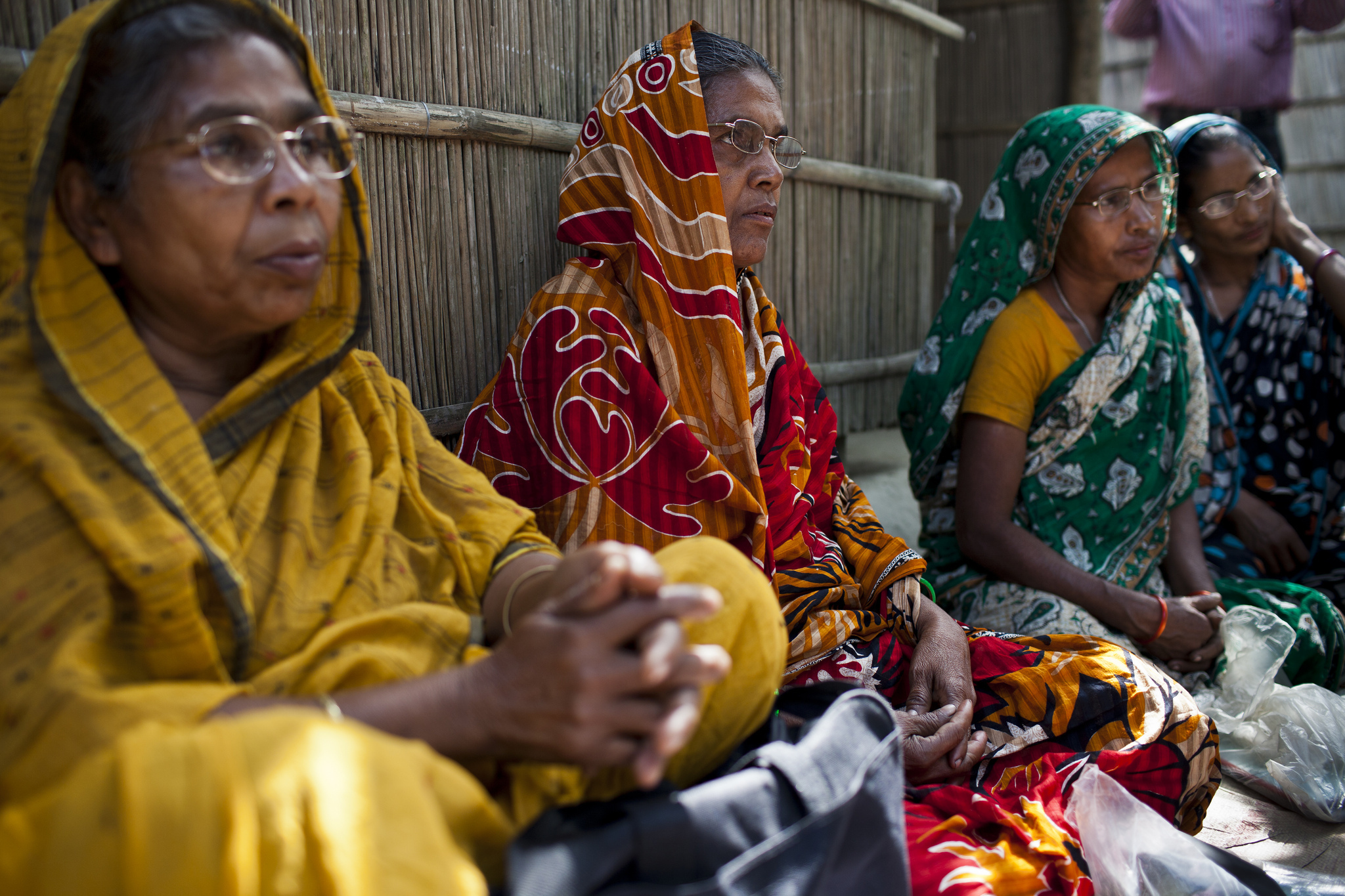 What are the Sustainable Development Goals?

The Sustainable Development Goals (SDGs) follow from the eight Millennium Development Goals (MDGs) that were defined in 2000 as a means to drive international policies and develop accountability for improving the lives of the poor.

SDGs, launched in September 2015 for enactment at the start of 2016, are a universal set of goals, targets and indicators that UN member states will be expected to use to frame their agendas and political policies over the next 15 years until 2030.

Following an extensive consultation led by the UN, seventeen SDGs have been defined, each with a sub-set of targets to be achieved everywhere. Within these 17 goals, a total of 169 targets have been proposed!

Each of these targets will also have a set of measurable indicators with which to monitor progress, although the process for agreeing on the right indicators to include has proven to be challenging.

While the SDGs have broad agreement across the world, some countries feel there are too many of them, and that they may not be able to focus attention in the same way the MDGs did.

However, the majority agree that in order for the 2030 world to be more sustainable, equitable, and developed, it is necessary to include targets on women’s empowerment, good governance, and security, while at the same time explicitly addressing economic development, poverty reduction, the environment and health.