How often do mental health problems occur in young people?

Some figures about how often mental problems occur in young people. 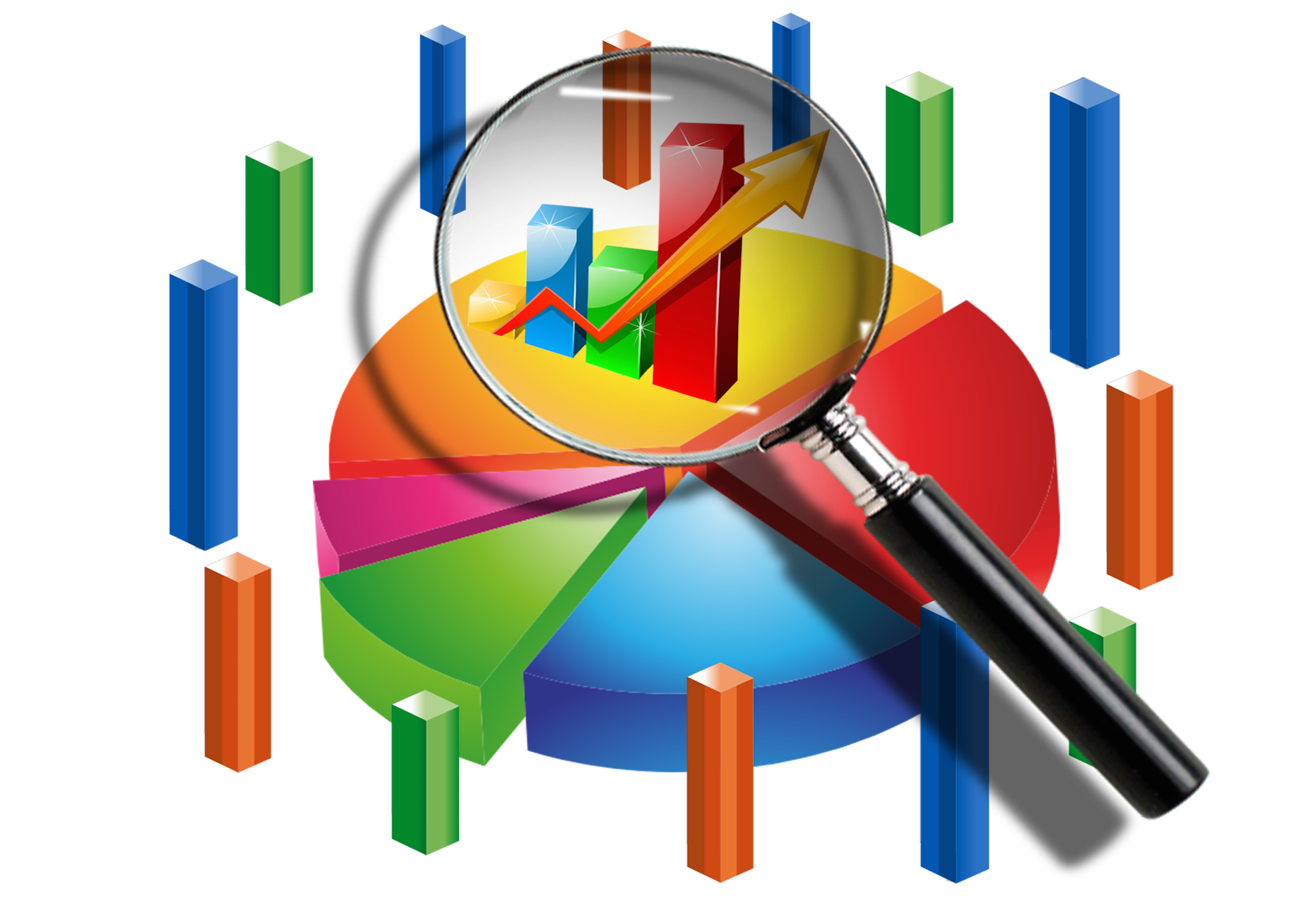 You have probably found different numbers. That is not surprising, because mental health problems is a broad term.

The answer to the question How often do mental health problems occur in young people? depends on which problems you mean and the period of time you look at. The longer this period is, the more often the problem will occur.

To still give you an impression of how often certain mental health problems occur, you can find below the results of a research on a large group of young people from the north of the Netherlands. This research shows that: