Getting to Know Catalonia

In this step, you can find out more about the educators who will be guiding you through the next three weeks. 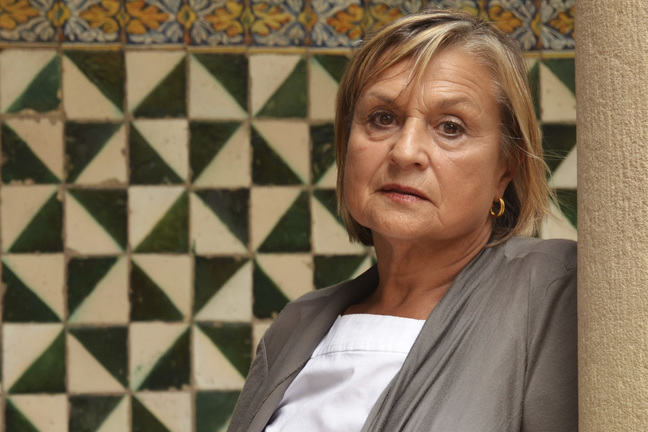 PhD in Philosophy and Literature, specializing in Hispanic-Romanic philology from the University of Barcelona (1977).

Maria Teresa Cabré has been a full professor (with a chair) of Linguistics and Terminology at Pompeu Fabra University (UPF) since 1994, where she enjoys teaching a wide variety of courses in terminology, morphology and linguistics. She has taught at various universities for 45 years, and she has been invited to many universities in Spain, Europe and the Americas. Currently, she is a full professor emeritus of the Departament de Traducció i Ciències del llenguatge (Department of Translation and Language Sciences), and head of the Pompeu Fabra Chair (Cátedra Pompeu Fabra) at UPF. Teresa Cabré is also the academic director of the Online Terminology Programme designed, prepared and provided by IULA.

She has been an Academic Numerary member of the Institut d’Estudis Catalans (the Institute of Catalan Studies) since 1989, where she edited the first edition (1995) of the Diccionari de la llengua catalana (DIEC). Currently, she is the president of the Catalan Language Academy. She was responsible for launching TERMCAT, Catalonia’s official terminology centre, in 1985, and acted as its director until 1988. She founded the Servei de Llengua Catalana (Catalan Language Service) at the University of Barcelona, and she was the director between 1989 and 1992. In 1993, she moved from the University of Barcelona to UPF, where she founded the IULA (University Institute for Applied Linguistics). She was the director of the IULA from 1993 to 2004. Her main areas of research are terminology, neology, lexical morphology, lexicometry, discourse analysis and linguistic engineering. She is a member of the IULATERM (lexicon and technology) research group, and of the Neology Observatory, both at UPF.

Her most important contribution to terminology is the seminal Communicative Theory of Terminology, which is set out in La terminología: representación y comunicación, Elementos para una teoría de base comunicativa, y otros artículos (1999), and also it is presented in the journal of Terminology, vol. 9:2 (2003). Also, she is the author of the university teaching guide Terminology. Theory, methods, and applications (1992), published in Spanish, Catalan, English and French. She has received several Awards and medals for her efforts and works, including the international Eugen Wüster Prize for terminology in 2007 and the title of Chevalier des Arts et des Lettres from the French government. She has also received la Medalla al mérito científico from the Generalitat of Catalonia and was awarded the Creu de Sant Jordi (the most important award given by the Government of Catalonia) in 2015 for her teaching and research dedication and the internationalization of knowledge in the domain of applied linguistics, lexicography and terminology. 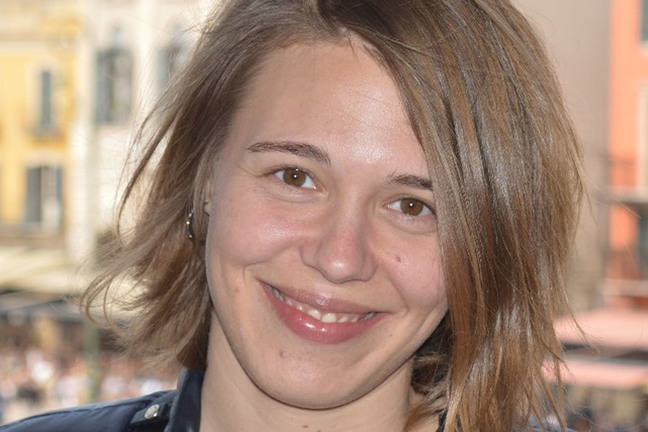 Master’s degree in Theoretical and Applied Linguistics from Pompeu Fabra University (UPF); undergraduate degree in Translation and Interpreting at UPF.

Laia Vidal is currently a PhD fellow and a member of the IULATERM (Lexicon and Technology) research group at the IULA. Institute for Applied Linguistics. Specific Research Centre of UPF. She also collaborates with the Unitat de Psicooncologia Online (Online Psychooncology Unit) at the Catalan Institute of Oncology (ICO).

She is a member of the support staff of the Pompeu Fabra Chair (Cátedra Pompeu Fabra) at UPF. She is the tutor of the Online Terminology master’s degree and is in charge of its virtual classroom (Spanish edition).

She is a professor with the Department of Translation and Language Sciences at UPF, where she teaches Terminology.