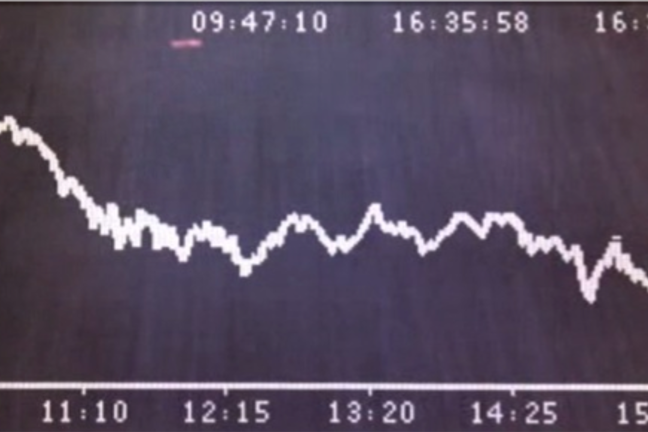 In modern financial systems, an intricate web of claims and obligations links the balance sheets of a wide variety of intermediaries, such as banks and hedge funds, into a network structure. The advent of sophisticated financial products, such as credit default swaps and collateralised debt obligations, has heightened the complexity of these balance sheet connections still further. As demonstrated by the financial crisis, especially in relation to the failure of Lehman Brothers and the rescue of American International Group (AIG), these interdependencies have created an environment for feedback elements to generate amplified responses to shocks to the financial system. They have also made it difficult to assess the potential for contagion arising from the behaviour of financial institutions under distress or from outright default.1

Tax fraud and tax evasion affects us all. It occurs within a country and across countries both within the EU and globally. That is why a single country cannot solve the problem on its own. The EU and Member States need to work more together and internationally to combat the problem at home and abroad.2

In the case of banks, the interconnected nature of the system and associated global risk were not widely recognised before the crash of 2008. In the case of tax avoidance, individuals and multinational companies are exploiting the network structure of the global tax system – a global structure not well understood by any national tax collection authority.

In Week 2 it will become clearer how global networks underlie the world economic system. This is an area in which Global System Science can make a big contribution.

2 European Commission, ‘The fight against tax fraud and tax evasion’.