Challenges to the Digital Native and Immigrant Model

Alison Kaye explores whether new generations, born into a world where the internet is ubiquitous, really have an innate talent for digital technology. 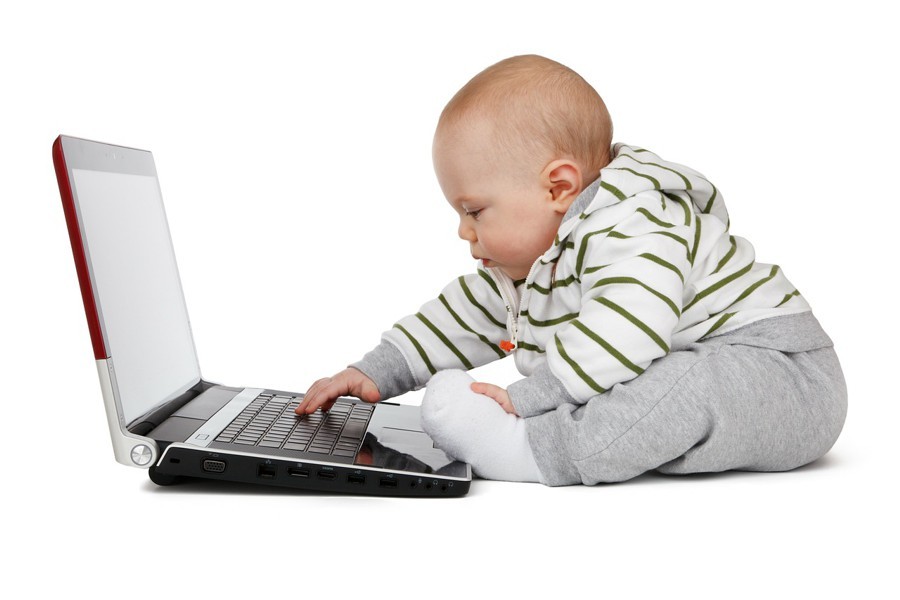 In 2001 Marc Prensky proposed the idea that people are either “digital natives” or “digital immigrants” depending on when they were born. According to his article, digital natives – those born and raised in a digital and media-saturated world – are immersed in this technology from their early years and naturally acquire skills and an understanding of technology in the same way as they pick up their first language. For those who were born earlier – the digital immigrants – developing digital skills will always be like learning a second-language rather than being innate. The model was aimed at an educational audience, and asserted that early exposure to technology fundamentally changes the way people learn. The implication was that digital immigrants could never be naturally fluent in their digital abilities, that digital natives were automatically gifted, and that educators need to adapt the way they teach depending on which of these groups they are teaching. It was an anecdotal approach, rather than a scientific one, and didn’t claim to rest on any empirical evidence. However, the analogy seemed to gain enormous traction, influencing perceptions: the terminology is used widely in public, educational and political debate (Helsper and Enyon, 2009). For an idea of the scale of its impact, just try a Google search for the phrase “digital native”.

Challenges to the digital native/immigrant model

The idea and its underlying connotations have been widely challenged. The model overlooks the fact that people can be less practised in using technology for reasons other than their age – for example by a lack of access to technology. Particular social groups of young people can be digitally excluded (Selwyn, 2009, p.372). Bennet et al (2008) point out that generalisations such as these can be dangerous. Some who are less interested or less adept can be overlooked due to their age, while the potential impact of socio-economic and cultural factors on digital capability can be forgotten (p.2). Helsper and Enyon (2009) examined what factors influence whether someone is a “digital native”. Their working definition of a digital native during their study was:

“someone who comes from a media rich household, who uses the Internet as a first port of call for information, multi-tasks using ICTs and uses the Internet to carry out a range of activities particularly those with a focus on learning”. (p.14)

They found that although younger people used a greater range of digital technologies, and used the internet more, there were other more significant variables than age. In fact, the breadth of activities people carried out online was the most important variable. They found that aptitude with technology is a product of breadth of use, experience, self-efficacy and education.
So, could it be argued that the idea of digital natives and immigrants is sound in principle if we accept that age is not the sole determinant? Models and typologies can be very useful, but Prensky’s digital natives and immigrants model is incredibly simplistic, and it creates an artificial dichotomy between two groups of people, perpetuating some unhelpful and disempowering myths:
For many children and young people, the use of technology is less expansive and empowering than the rhetoric of the digital native would lead us to believe (Selwyn, 2009, p.372), tending towards passive and uncritical consumption rather than active and collaborative content creation. The abilities to use technologies in professional and academic contexts, to be critical with information and technology, to manage and synthesise information from a wide range of sources, and to be safe and ethical online are not innate abilities automatically bestowed upon anyone who happens to have been born after 1980. These practices require a deeper understanding and a critical approach to technology and information. Being immersed in the digital world cannot, in itself, build these capabilities.
Helsper and Enyon’s research (2009) helped confirm that there is no dichotomous divide between internet users and non-internet users, but rather a continuum of engagement. How each person uses technology will differ in different contexts. Clearly the digital natives and immigrants metaphor is too simplistic to give us a true idea of the way we engage in technology and why. Even Prensky himself now prefers the term ‘Digital Wisdom’ (Prensky, 2012).
You will have noticed that the academic challenge to Prensky’s ‘digital natives’ idea happened largely before 2010. It is now generally accepted by experts in the field that use of technology differs according to context and that that the variety of that use is complex. But, as our earlier Google search will have illustrated, people continue to use the natives/immigrants terminology. If there is no empirical evidence, why has the idea gained such currency? Bennet et al. (2008) suggest that this is an idea that has lent itself to a moral panic. They are referring to Cohen’s (1972) notion of ‘moral panic’, used widely by social scientists to talk about issues of public concern where the prominence of a theory outweighs the evidence. Essentially, moral panic happens when the public becomes alarmed in response to a problem regarded as threatening societal values and norms. Bennet et al argue that the popular dialogue around digital natives fosters this panic:

“Arguments are often couched in dramatic language, proclaim a profound change in the world and pronounce stark generational differences. These characteristics are … evident throughout much of the digital natives literature” (Bennet et al., 2008, p.782).

Hi there! We hope you're enjoying our article: Challenges to the Digital Native and Immigrant Model
This article is part of our course: Becoming a Digital Citizen: an Introduction to the Digital Society