A look at how surveillance culture impacts upon our freedom of speech. 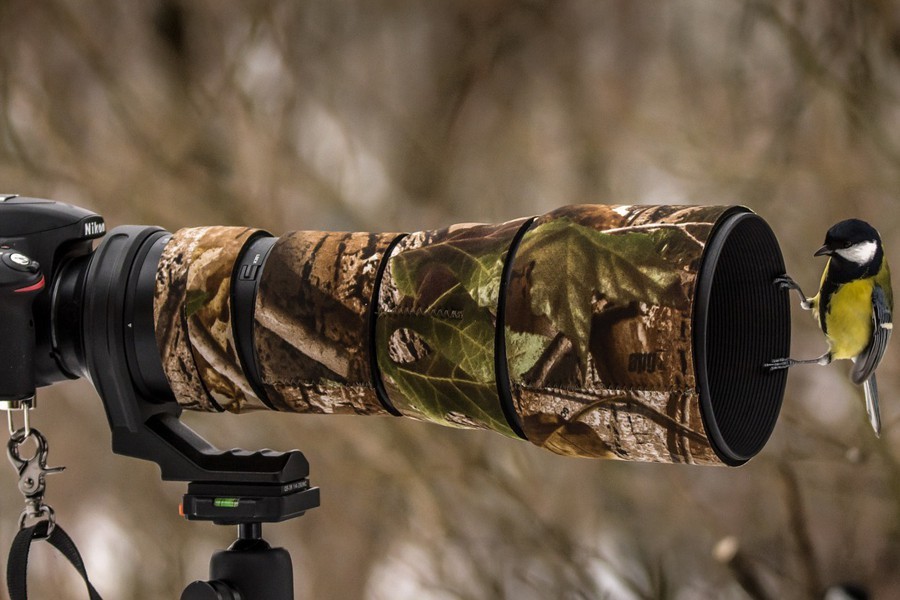 …the suppression of free speech, public communication or other information which may be considered objectionable, harmful, sensitive, politically incorrect or inconvenient as determined by governments, media outlets, authorities or other groups or institutions.

In the previous activity we considered self-censorship, where we, as individuals, take the decision to limit what we share, censoring our opinions or speech. But what about censorship imposed by the state and media providers – censorship over which we have little or no direct control? How does this interrelate with our rights to freedom of expression? We often associate censorship with the restriction of obscene or graphic images, or the suppression of extreme or offensive language from an audience: a beep to block out the swearing in a pre-watershed broadcast, or pixelation over certain anatomical parts. A prime online example of this is Facebook’s community standards which prohibit nudity. However, censorship happens for a variety of different reasons beyond the obscene or offensive, such as national security, control of illegal images, prevention of hate speech and protection of vulnerable groups such as children. The main reasons for government-mandated censorship may be political, religious and/or cultural. Censorship is not a new thing. Its origins can be traced to the office of censor established in Rome in 443 BC. Throughout history, for as long as human discourse has existed, those in power have suppressed speech or writings deemed objectionable. But censorship over the internet can be automated to an unprecedented scale. What’s more, this mass-censorship can be conducted so discreetly that users aren’t even aware the information has been suppressed. Internet censorship takes two main forms: user-side censorship and publisher-side censorship. User-side censorship disrupts the link between the user and the publisher. An example would be content blockers being used by an individual, network, or service provider, to prevent access to certain websites based on the materials they contain. Publisher-side censorship refers to instances of websites blocking users who try to access their services, be it from particular locations (something commonplace in online broadcasting), through certain browsers (perhaps because the browser is considered out of date or incompatible with the website, or because the user is employing an anonymised service such as Tor), or on more pernicious grounds such as social demographics. With automated systems in place, right of appeal against being blocked or censored can be a difficult, sometimes even Kafkaesque process.

View Course
Censorship systems are employed widely, often with blanket implementation, and this can result in ‘overblocking’. In 2008 a Wikipedia article for the Scorpions’ 1976 album “Virgin Killer” was blocked by a number of UK internet service providers after the web address appeared in a blacklist. This conflicted with Wikipedia’s own anti-vandalism blocking mechanisms and left many people in the UK unable to edit the encyclopaedia. Internet-filtering technologies are used in a large proportion of public libraries and other public institutions in the UK, the US, and elsewhere, in some cases preventing access to websites covering sexual health advice, LGBT issues and mainstream political content. Even Facebook’s nudity policies have been criticised for over-censorship, blocking artworks and breast cancer awareness campaigns. UK and US censorship is significant, but is dwarfed by the activity of some countries. The US-based think-tank Freedom House in its 2015 report into freedom on the net, identified 15 countries where social media and/or communications apps are blocked, and 31 where political, social and/or religious content is blocked. 17 had implemented new laws increasing censorship, and 40 had arrested users for their online content. Internet censorship unquestionably threatens free and open access to information, and our right to freedom of expression; this isn’t just the moaning of old web-anarchists pining for the days when the internet was a sandpit with no sense of consequence. One of the key issues with censorship on the internet is that there is no code of conduct, no clarity, and often no right to reply: as internet censorship researcher Sheharbano Khattak puts it: “those doing the censoring… aren’t in the habit of revealing what they are blocking access to”.
© University of York (author: Susan Halfpenny)

Hi there! We hope you're enjoying our article: CENSORED
This article is part of our course: Becoming a Digital Citizen: an Introduction to the Digital Society