Climate Change includes almost all terrestrial physical and social systems. It is a major challenge for Global Systems Science an Policy. 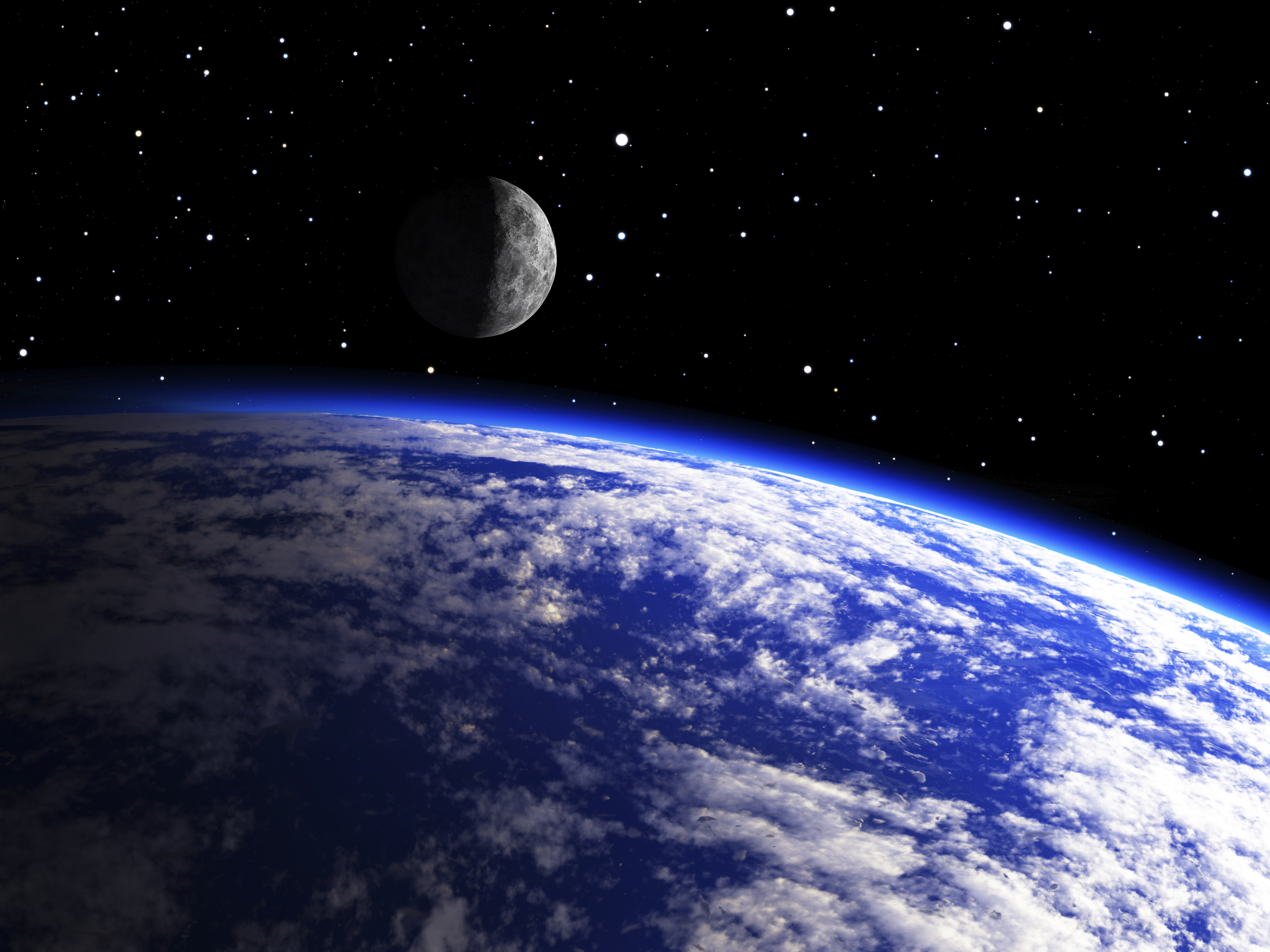 The “Anthropocene” is the global system. It was originally proposed as a geological epoch in which humans have become a dominant driver of Earth System change. It reflects the nature, scale and magnitude of human impacts on the Earth.1 It is an ‘inconvenient truth’ that one of these impacts is that the way we live is causing irreversible climate change. View Al Gore’s TED talk ‘What comes after an inconvenient truth?’ (Optional) The climate system includes the atmosphere and the oceans with dynamics that operate at the global scale. The physical world, including the climate system, is increasingly interacting with socio-economic systems at national and local scales. Global warming is one consequence of this interaction. The leaders of most nations now agree that greenhouse gases contribute to global warming, and that policies are required to reduce emissions. However, getting nations to agree global policy has proved very difficult, e.g. the US Senate did not ratify the 1997 Kyoto Protocol and in 2001 President Bush withdrew the USA from the Kyoto process. 192 governments convened for the UN 2009 climate summit in Copenhagen, but high expectations resulted only in a controversial political declaration, the Copenhagen Accord. This can be seen as policy failure at the global level. Richard Black suggests that this was due to some governments not wanting a global deal, the US political system making its negotiators unable to commit its legislator to a deal, bad timing through Obama being a new and unestablished US president, various errors by the host government, the weather, 24-hour news culture, EU politics, and campaigners getting their strategies wrong.2

View Course
Global Systems Science sees policy making as a process in which possible solutions to perceived problems are co-created and evaluated by policy makers, scientists, and citizens. The views and values of nations can be represented by a single person, but that person is subject to human frailties – not least getting tired and jaded after many hours of negotiations. In December 2015 there was another attempt to reach global agreement in Paris. According to the EU3, it had to deliver a robust international agreement that fulfilled the following key criteria: The hosts of the Paris meeting learned many lessons from Copenhagen, and on Saturday 12 Dec 2015 an historic agreement was signed.3