Impact of Smoking on the Musculoskeletal System

Smoking causes progressive harm to the musculoskeletal system. The damage can start as early as the late teens and increases with age. 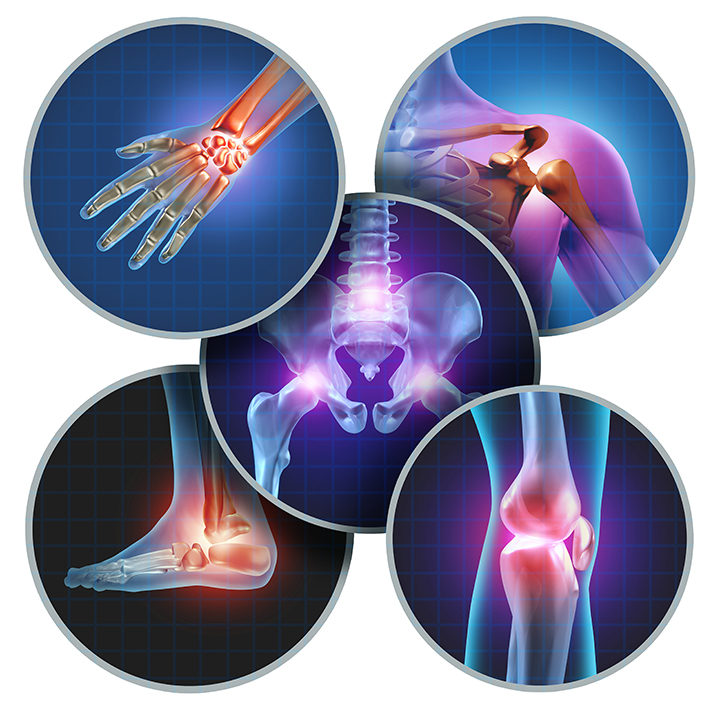 Smoking causes progressive harm to the musculoskeletal system. The damage can start as early as the late teens and increases with age. Smoking has a negative impact on bone mineral density and is a risk factor for osteoporosis. Mechanisms by which smoking affects bone mineral density include decreased calcium absorption, lower levels of vitamin D, changes in hormone levels, reduced body mass, increased free radicals and oxidative stress, higher likelihood of peripheral vascular disease and direct effects of toxic components of tobacco smoke on bone cells. Evidence of damage is apparent from the late teens but is particularly pronounced among post-menopausal women.

Smoking is associated with an increased risk of back pain and degenerative disc disease. Studies indicate that smokers and ex-smokers experience up to 60% more musculoskeletal pain in the low back, neck, upper and lower limbs and up to 114% more disabling lower back pain. Much of the harm and risk caused by smoking arises from smoking in middle years and can be prevented by cessation as a young adult or partially reversed by quitting in later years.