The burden of MSK Health conditions

There are wide inequalities in the prevalence of long-term MSK conditions. 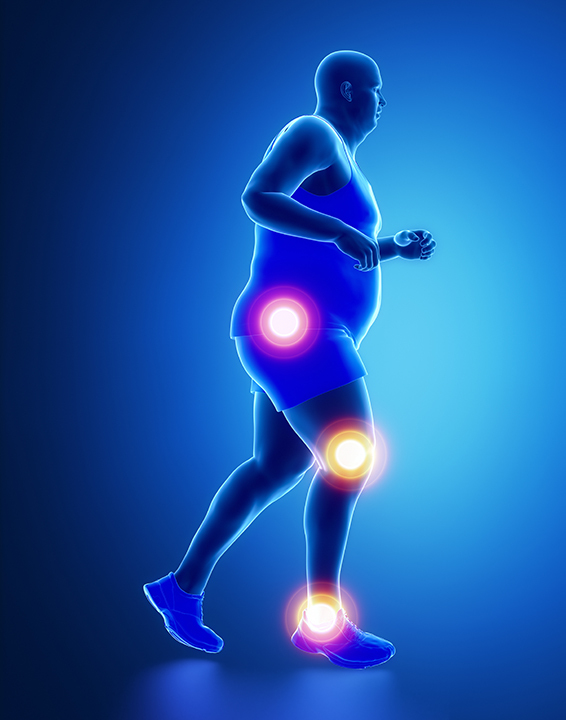 Prevalence also varied by ethnicity, with the highest prevalence (21.3%) in those who were of Irish group, compared to the lowest prevalence (6%) in the Chinese ethnic group. Prevalence in the English, Scottish, Welsh and Northern Irish ethnic group was 19%. Rates also varied by working status and were highest in the ‘retired’ working status group (33.8%) and lowest in those who were in full-time education (2.6%).

Also available the same inequality data on the percentage reporting at least two long-term conditions, at least one of which is MSK related.

Working status affected quality of life in those with an MSK condition, with those who classed themselves as unemployed having a significantly worse quality of life (0.48) compared to all other work categories. In 2017 in the UK, 28.2 million working days were lost due to MSK conditions. Among people of working age (45–64 years), the prevalence of MSK conditions is more than double in the most deprived areas (21.5%) compared to the least deprived areas (10.6%)