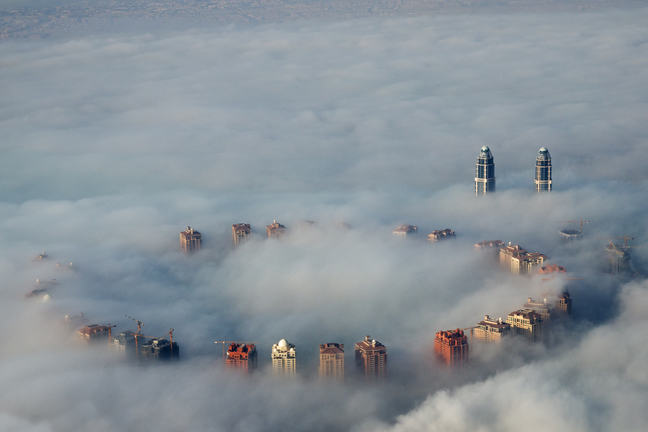 Tall buildings rise above ground fog as viewed from above in Doha, Qatar

In the last two steps, we looked at the challenges facing urbanization today. Addressing these challenges will be central for sustainable development. SDG 11: Sustainable Cities and Communities talks about the creation of inclusive, safe, sustainable and resilient cities. An important component of sustainability of cities will be their impact on the environment.

In this article we will start by looking at cities and pollution. We next examine resilience: a large fraction of cities is at risk to natural disasters. As the frequency of natural disasters is expected to increase, cities will require an increased ability to deal with these. Finally, we will look at how the environment drives urbanization itself. As you can see, all these phenomena are closely linked.

It is well known that air pollution has a range of adverse effects, such as on health, productivity and crime. Cities are often held responsible for causing high levels of pollution. But it is important to realize that we can actually live more environmentally friendly when we live at higher densities: we can walk instead of drive and we tend to live in smaller spaces. This means that we require less fuel, building materials and heating, and need to take less space away from nature. For example, Glaeser and Kahn (2010) show that emissions are lower in center cities than they are in suburbs.

How polluting our cities are will affect the overall level of pollution. For example, changes in the behavior of urban residents can also affect the overall quality of life. Imagine that more people in a city center take more public transport, walk or bike. This reduces pollution in the city, and reduces overall pollution in the area. The link between what happens in our cities and the country as a whole is present in many other sectors too. For example, energy-efficient buildings have the potential to decrease a nation’s energy demands. 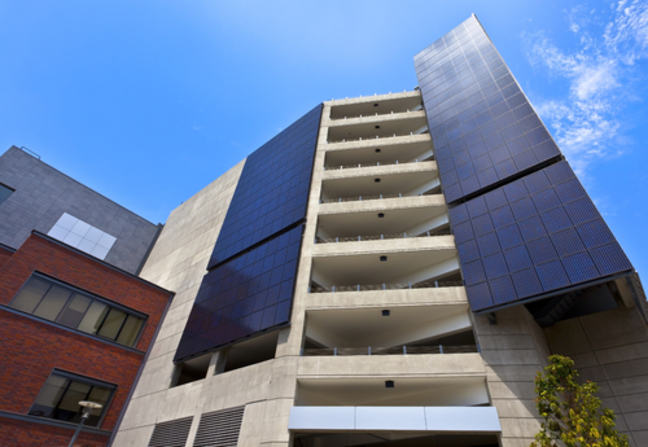 How we behave in our cities has a major effect on the environment, but sometimes events outside of our control can also have an impact on cities.

One of the targets specified under SDG 11 is centered on resilience:

“By 2030, significantly reduce the number of deaths and the number of people affected and substantially decrease the direct economic losses relative to global gross domestic product caused by disasters, including water-related disasters, with a focus on protecting the poor and people in vulnerable situations”

Resilience can be defined as

“The ability of a system, entity, community, or person to adapt to a variety of changing conditions and to withstand shocks while still maintaining its essential functions (World Bank, 2014).”

Why should we care about resilience? About 80-90% of cities are located in areas that are characterized by risks of high disaster-related mortality and economic losses; cities in developing countries are particularly vulnerable as this figure shows.

Within cities in low-income countries, it is often the poorest who are most affected through economic losses and disruptions to services: they have a weak economic base and often live in areas most prone to disasters (i.e. urban flooding). Preparing cities for natural disasters by investing in resilience is important to avoid reversing progress from economic development.

Clarke and Dercon (2016) highlight that so often, disaster response is ad-hoc, uncoordinated and relying on a begging-bowl financing model, that does not necessarily allocate resources according to needs. They outline that successful disaster preparedness rests on three pillars:

Effective planning involves coordination and taking difficult decisions before a disaster strikes, bringing together scientists, bureaucrats, implementers and financiers. It involves making decisions whether, for instance, national or sub-national governments will reconstruct damaged roads. In what order will infrastructure reconstruction be prioritized?

While the environment impacts on existing cities, it also affects city growth.

The environment and city growth

People could be moving due to floods or droughts, for example. In a recent study, Henderson et al (2017) link historical data on soil moisture with urbanization rates in Africa. They find that climatic conditions have a significant effect on urbanization. For the most industrialized areas in a dry region, an increase in moisture reduces urbanization. A further example for nature affecting city growth is rising sea levels. 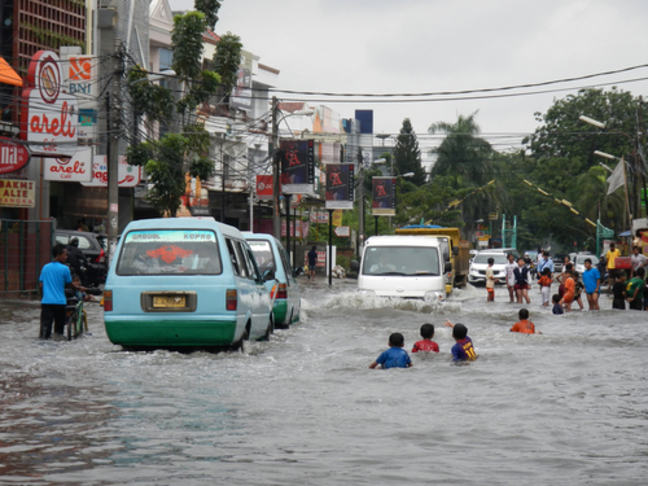 This relates to an important question: can urban development strategies be used to mitigate the effects of climate change?

We have seen in this article that cities are part of an ecosystem and therefore cannot be viewed in isolation. They exist in the context of their larger environment spanning from the most remote to the densest areas: