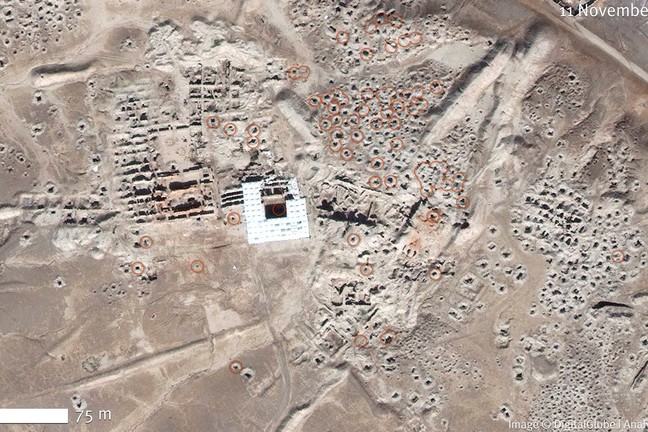 Crowdsourced archaeological research and the fight against illicit antiquities trafficking

In cases where art, artefacts or heritage sites have been displaced or destroyed, the physical nature of heritage preservation becomes much more difficult to quantify. The tangible, haptic (physical, touchable) object is no longer available to heritage professionals. How then do we continue to preserve this missing heritage?

What happens when heritage is lost?

Institutions in conflict - that is, natural disaster or geo-political unrest - often don’t have the time to implement preemptive digitisation before they may lose access to their heritage materials. If heritage professionals were fortunate enough to receive funding for digitisation, often only a small collection of items will have been digitised, and fewer may be available publicly online. As a result of this gap in procedure, alternate means of data collection must then be adopted that can be completed safely and swiftly in a conflict zone. Professionals often seek the aid of the public for this.

Heritage experts seeking means of active public engagement with collections can facilitate collaboration between communities and collections in conflict in order to foster awareness, interest and instill a sense of shared responsibility for the safety and public availability of the digital material. To do this, some heritage projects have employed means of ‘crowdfunding,’ whereby small donations of time or expertise are made by often non-industry professionals to support the “study, conservation and communication of archaeological heritage”.

The success of initiatives like MicroPasts, a web-enabled crowdsourcing and crowdfunding project to promote collection and use of research shows the importance of the process in the heritage field. Featured archaeological projects undertaken by ‘citizen archaeologists’ include geo-tagging artefact find spots, identification of subjects in archives, masking photos for future 3D modeling schemes and transcription of catalogues. 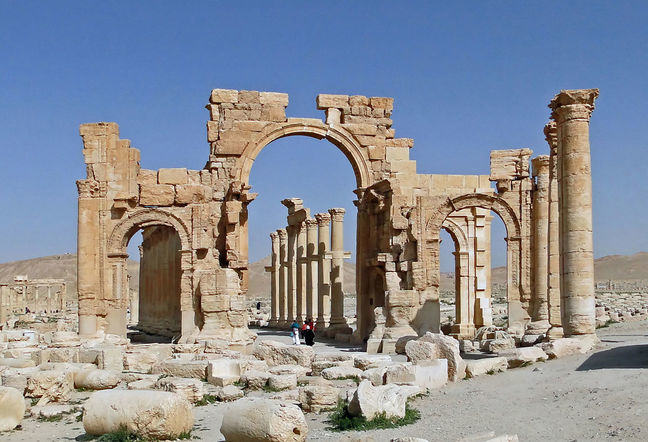 Applying this process of archaeological crowdsourcing to the Middle East, where we see an extraordinary amount of heritage destruction due to the ongoing conflict, initiatives like the Million Image Database, partnered with The Institute for Digital Archaeology and the Dubai Future Foundation, actively collect photos from volunteers trained to use standardised 3D imaging kits to accumulate data about heritage in distress or conflict in the region to facilitate reconstruction projects.

A notable example of this crowdsourcing process is the reproduction of a scale model of Palmyra’s Triumphal Arch using a combination of 3D printing and photogrammetry from photos of the original object before It was destroyed.

The reconstruction was produced in Italy from Egyptian marble before being shipped to Trafalgar Square in London for a three-day exhibition of the project to bring awareness to the conflict and subsequent heritage destruction in Syria. 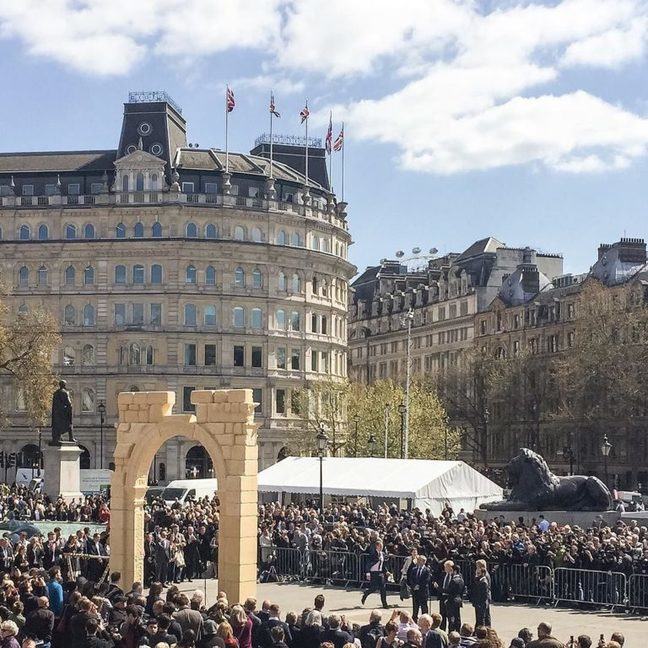 The reconstructed Arch of Palmyra in Trafalgar Square (photo via @mralexmorrisonInstagram)

Francesco Bandarin, the Assistant Director-General for Culture at UNESCO comments on the effectiveness of these crowdsourced reconstruction schemes:

the documentation of cultural heritage in areas affected by conflict or natural disasters, including through the use of new digital technologies, is a critical step to preserve the memory of our past and mitigate the risk of possible damage or loss of precious cultural assets. Initiatives such as the Million Image Database project by the Institute for Digital Archaeology, which is based on the support of numerous volunteers on the ground, also testify to the importance attributed to their cultural heritage by local communities.

Crowdsourcing digital information to contribute to the discourse on Middle Eastern heritage opens up opportunities for increased public engagement with cultural material, can provide for maintained public virtual access to destroyed artefacts, sites and collections and can simulate awareness about cultural capital in conflict in the region.

Endorsed by UNESCO as an effective and timely way to facilitate action against illicit trafficking of cultural property in Syria and the Middle East, widespread digitisation of inventories and artefacts reduces the future risk of theft of movable heritage by bringing public awareness to collections, and can facilitate expedited restitution of these items in the future.

Since 2017, archaeologist Sarah Parcak has been developing the GlobalXplorer° platform using her $1M TED prize in order to “to identify and quantify looting and encroachment to sites of archaeological and historical importance” through crowdsourcing by inviting the public to explore declassified satellite imagery from Peru for evidence of looting. 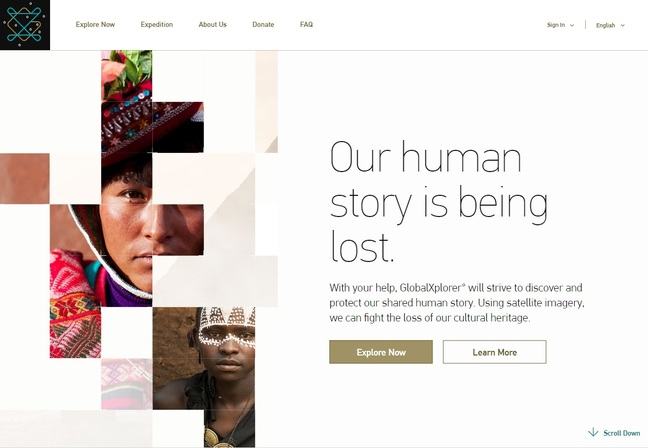 Analysing 100m x 100m squares, the citizen archaeologists receive basic training through the site about what kind of signs to look for; essentially gamifying the fight against illicit trafficking. Dr Donna Yates tested and reviewed the GlobalXplorer° platform, and you can read her assessment here. 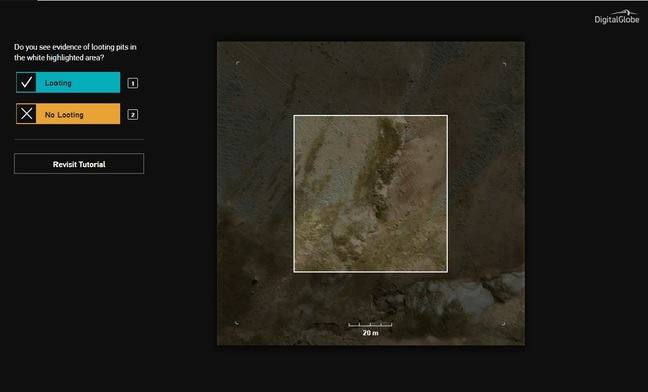