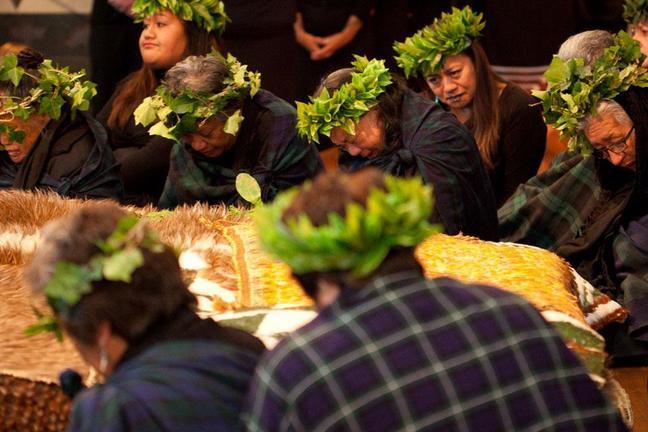 Restitution of artefacts from New Zealand

There are noticable gaps in the legal protection offered to Maori cultural property as it is currently managed under domestic and international laws.

With cultural items having been spirited-away en masse from the country since the colonial period to satisfy western collectors seeking to fill cabinets of curiosity with finds from the Pacific, these cultural remains are slowly making their way back home. Traditional Maori values situate artistic production and talent firmly in the realm of the divine; passed on for generations through ancestral lines, cultural heritage is deeply rooted in ceremony.

Legislation regarding artefacts from NZ

Current legislation to provide for the protection of Maori cultural property and deterring of illicit trafficking is seen in the Protected Objects Act 1976 which was amended in 2006. This recent amendment addressed a shortcoming in the inability to effectively determine and define legal ownership of discovered Maori objects. This document defines Maori cultural property (taonga tūturu), categorising objects and assigns levels of protection.

Legislation in NZ has been amended to comply with the Convention on the Means of Prohibiting and Preventing the Illicit Import, Export and Transfer for Ownership of Cultural Property, and the later 1995 UNIDROIT convention, which was initially established as a reaction against pervasive trafficking during the Second World War, and provides an avenue for states to request the return of illegally exported cultural heritage.

The first instance of colonial trade of Maori remains is recorded during Captain Cook’s exploratory voyage to the island nation, according to Professor Ngahuia Te Awekotuku in her 2007 book Mau Moko: The World of Maori Tattoo, whereby an elderly man handed over (with the coercion of a musket) a preserved head in exchange for “a pair of old drawers of very white linen”, in the summer of 1770. Since that time, large quantities of Maori heads (toi moko) have left the country, and the practice did not end until the British government outlawed the trade in 1831. In the last few decades, the heads and other collections of bones have started to make their way back to the country.

Restitution of items back to NZ

‘They are finally coming home’

In May 2017, the Museum of New Zealand (Te Papa Tongarewa) in Wellington received a collection of 59 Māori and Moriori ancestral remains held in several European museums. These bones were taken without permission pursuant to colonial collecting practices. The objects, returning from the four European institutions, including the Karolinska Institutet in Sweden and the Übersee-Museum Bremen in Germany, will include skulls taken in 1890 and a mummified, tattooed Maori head. An increased emphasis on completing due diligence and provenance research retroactively on the objects linked many of the ancestral remains to a collector who visited and subsequently removed objects from the country between 1896 and 1897. 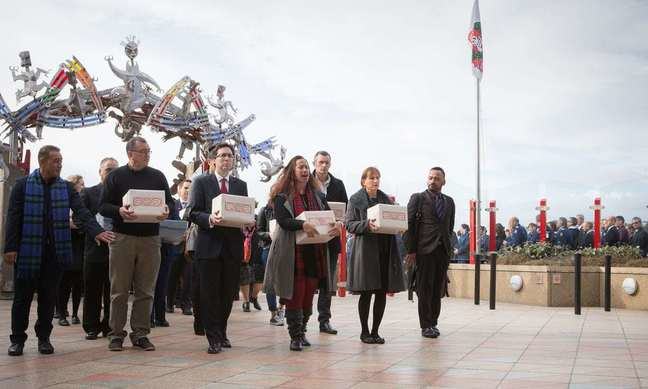 In a press conference about the restitution from the German museum, direction Wiebke Ahrndt made comment that,

“there is no longer any ethical justification for retaining the ancestral remains of the Moriori and Māori in our collections.”

The Smithsonian Institution in 2016 repatriated the remains of 54 Māori and Moriori, showing that the issue is not isolated to European colonial collecting.

The government established a repatriation programme in 1990 which has seen around 400 individuals returned, though with an estimated 600 still remaining within institutions. In 2003, government mandated The Museum of New Zealand (Te Papa Tongarewa) to develop a formal programme for the repatriation of kōiwi and koimi tangata (Māori and Moriori skeletal remains) from international institutions to various tribes (iwi). You can read more about the procedures for this process here.