This content is taken from the The University of Glasgow's online course, Antiquities Trafficking and Art Crime. Join the course to learn more.
View course
1.14 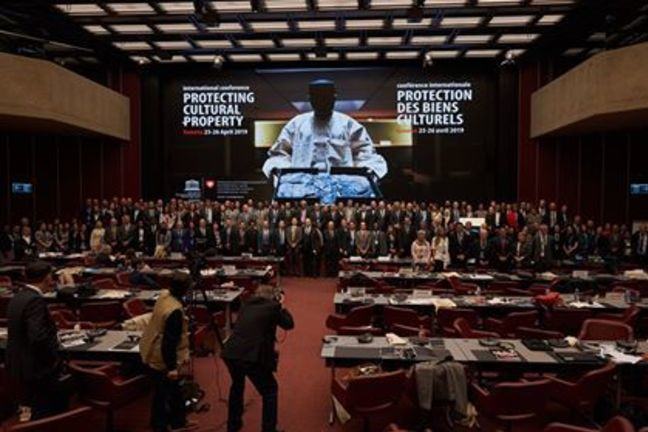 Culture as a Human Right

In an era epitomised by the rise of identity politics and increasing fractionalisation, cultural heritage is often used as a tactical tool in many global conflicts to usurp another’s cultural identity and history. 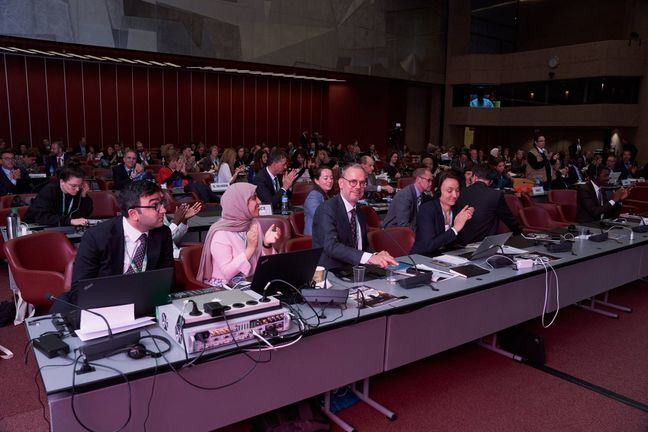 In the Nordic Center for Cultural Heritage and Armed Conflict SPS Report to NATO, Frederik Rosén (2017), acknowledges that “[t]he rise of identity politics and transnational conflicts further fuels the focus on [cultural heritage].” Rosén’s report urges the military to reconsider the role of cultural heritage in armed conflict. He stresses the new role of identity politics as a key driver of armed conflicts”, with other factors such as the globalization [and] urbanization of conflict, the rise of so-called hybrid warfare, and the rapidly evolving transnational market for illicit antiquities, as enabling armed groups to more easily profit from looting and antiquities trafficking. It is in such modern conflicts that heritage assumes this negative value in that it can be used against an opposition, undermining the validity of their culture. As Rosén states “[cultural heritage] tends to be enmeshed in political struggles to legitimise or delegitimise cultures”. The fact that the destruction of cultural heritage is used as a tactic in so many global conflicts to demoralise and eradicate a group’s identity, reaffirms its immense value to society. 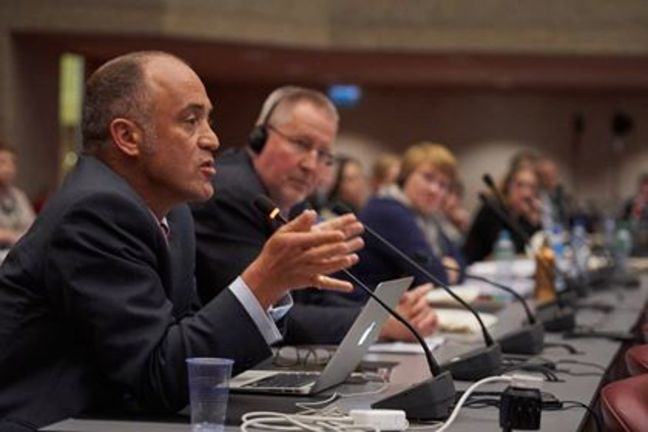 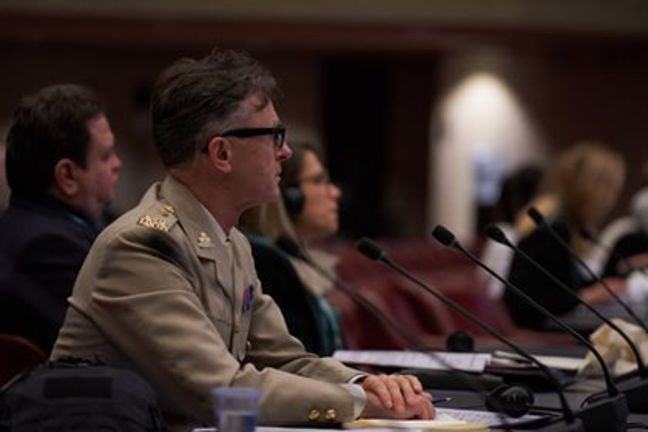 What does the law say?

According to Helle Porsdam “[c]ulture permeates all human activities, including legal systems, in all communities. Yet the area of culture and cultural rights has traditionally been underappreciated.” The legal basis for cultural rights an be found in international human rights instruments; the International Covenant on Economic, Social and Cultural Rights of 1996 stipulates under Article 15, the right “to take part in cultural life” and “to benefit from the protection of the moral and material interests” resulting from one’s scientific, literary or artistic production. (Porsdam, 2019) Moreover, such “rights were already enshrined in Articles 26 and 27 of the Universal Declaration of Human Rights” of 1948. It is clear that at the core of the discourse on cultural heritage as a human right, is social value; cultural heritage is integral to the preservation of a society. It is crucial for the continuing development in the field of cultural rights, that we are able to understand the link between human rights and cultural heritage in armed conflict situations. With ‘cultural cleansing’ and ‘cultural genocide’ becoming common phrases to hear when discussing modern conflicts, there should be a greater universal effort made by international organisations, governments and military forces to provide better protection to cultural heritage. Heritage destruction is not just collateral damage, but ethnic cleansing and the eradication of identity and dignity.

The language on the importance of cultural heritage to society continues to develop. The appointment of the first UN Special Rapporteur in the field of cultural rights in 2009 with Farida Shaheed, who was succeeded by Karima Bennoune in October 2015, is indicative of the international community’s new recognition of cultural heritage’s integral role in the functioning of society. In April 2019, NATO hosted a conference on Cultural Property Protection: Embracing New Challenges in the Era of Identity Wars, and UNESCO hosted the International Conference on the 20th anniversary of the 1999 Second Protocol to the 1954 Hague Convention. From such conferences, it has become evident the international commitment to safeguarding cultural heritage during armed conflict and the recognition of its value to society. However, it is now necessary to utilize this common ground between these two key international organisations, to promote universal acknowledgment of culture as a human right, and fully integrate cultural heritage protection into military operations. 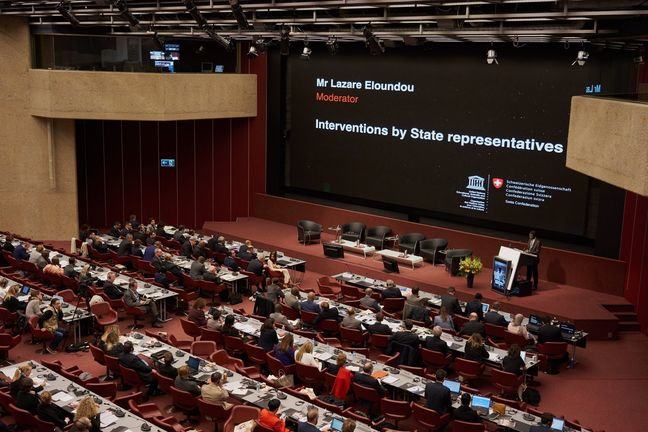 Viewing cultural heritage as a human right could act as the much-needed catalyst for renewed international commitment in ensuring effective cultural heritage protection during armed conflict. At the aforementioned UNESCO Conference in Geneva, Karima Bennoune stated, “[i]t is impossible to separate cultural heritage and those to whom it belongs. The place and activity or tradition are inseparable, and therefore when we speak about the tangible, we speak of the intangible. Cultural heritage reflects the lived experience.” It is easy to conclude that cultural heritage is integral to the preservation of a society and consequently for that society to have the means necessary to recover post-conflict in the most basic way, meaning, having the capacity to function in their day-to-day lives.