This content is taken from the Coventry University & Institute of Coding's online course, Artificial Intelligence: Distinguishing Between Fact and Fiction. Join the course to learn more.
View course
1.11 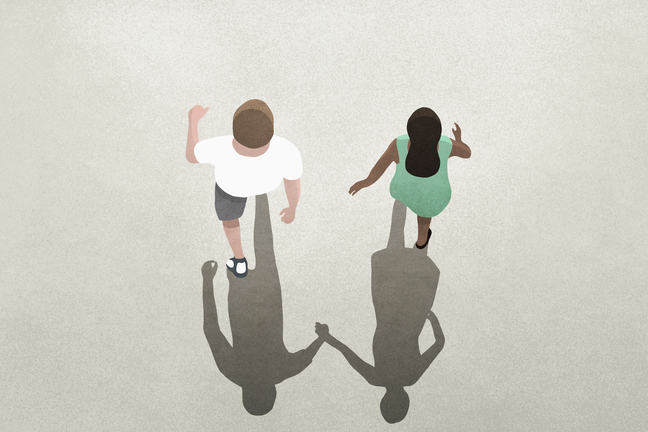 It’s also important that male and female points of view are taken into consideration if we’re to ensure that any biases, conscious or unconscious, are not translated into the development of artificial intelligence (AI) technologies.

With this in mind, we need to take care that we do not unintentionally recreate damaging stereotypes of humans in intelligent robotics, machines and algorithms and this step provides some food for thought on male vs female intelligence.

Women in science - a historical perspective

As Angela Saini points out in her 2017 book, Inferior, female scientists have often been treated as outsiders (Saini 2017: 10). For example, the two-time Nobel Prize winner Marie Curie was prevented from joining France’s Academy of Sciences in 1911 on the basis of her gender. Furthermore, in 1881 in a reply to a question from Mrs Caroline Kennard of Brookline Massachusetts as to whether women were naturally inferior to men, the famous scientist replied:

The question to which you refer is a very difficult one. […] I certainly think that women, though generally superior to men [in] moral qualities, are inferior intellectually.

The Royal Society, established in 1660 in London, one of the oldest scientific organisations in the world, did not elect a woman as a full member until 1945 (Saini 2017: 18). Similar institutions in Berlin and Paris also did not have female members until the mid 20th century (Saini 2017: 9). Recent studies have shown that progress has been made especially in terms of initiatives tackling gender bias taken institutions by bodies such as the Royal Society, but significant inequalities remain especially as far as job prospects are concerned (Baitz 2015).

Differences between male and female brains

Having seen the deep roots of gender biases in the scientific community what does scientific research have to say about differences in the brains of male and female humans?

Brain size in men and women has been the focus of numerous investigations, exploring differences in behaviour. A 1999 study by Gurr et al. investigated sex differences in healthy adults through examining brains’ grey and white matter. The study explored the idea that women perform better than men on verbal and memory tasks, whereas men excel in spatial tasks. These investigations found that as borne out by earlier studies, women have a higher percentage of grey matter than men replicates earlier studies. On the other hand, the studies also found that the absolute volume of grey matter was lower in women (Gurr et al. 1999).

On the basis of what you’ve read in the article and what you’ve learned, what do you think of the view that intelligence has its origins in genetics?

Saini, A. (2017). Inferior: How Science Got Women Wrong - and the New Research that’s Rewriting the Story. Harper Collins