This content is taken from the Durham University's online course, Archaeology and the Battle of Dunbar 1650: From the Scottish Battlefield to the New World. Join the course to learn more.
View course
6.7

As we have seen, the Scottish soldiers story is not confined to north-east England and south-east Scotland. There is potential to explore some of the themes it raises to a much greater depth within a local historical and geographical context. One project which is doing just that is The Scottish Soldiers, the Ouse Washes; the Origins of Landscape Change in the Fens. Known as Origins, this is a Heritage Lottery-funded local legacy project created by The Word Garden, a not-for-profit community group working in the East Anglia region of the UK. 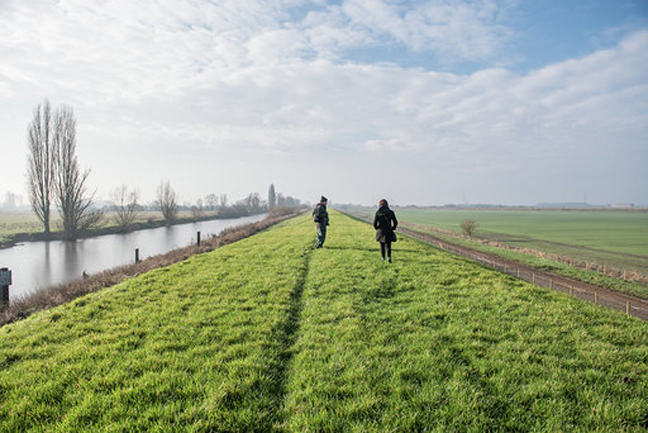