This content is taken from the University of Reading's online course, Begin Robotics. Join the course to learn more.
View course
2.6 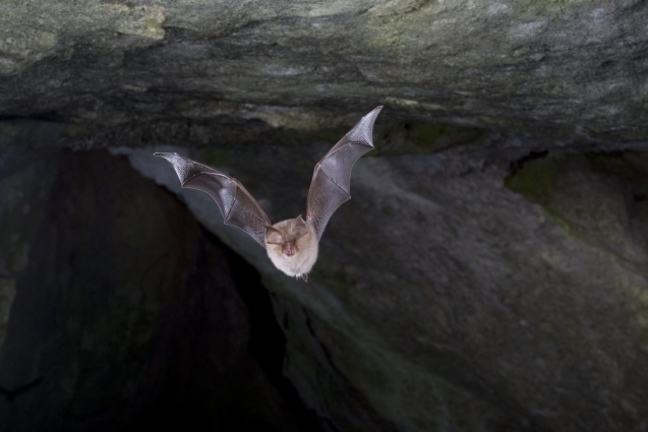 The ultrasonic sensor system is similar to that used by bats. Dolphins also use ultrasound for sensing and communication. Other biologically inspired sensors are possible.

Robots can have wires which act the same way.

Some birds navigate using the Earth’s magnetic field – and for robots we can have devices called magnetometers, which can measure the strength of, and sometimes, the direction of magnetic fields.

Recently man has developed lots of other sensors:

These are similar to ultrasonic in that it emits a signal, and awaits echoes – hence you can determine position. Sometimes if you want to detect changes – how quickly is position changing – the speed of the object. The so called continuous wave radar does this.