This content is taken from the University of Reading's online course, Begin Robotics. Join the course to learn more.
View course
2.7 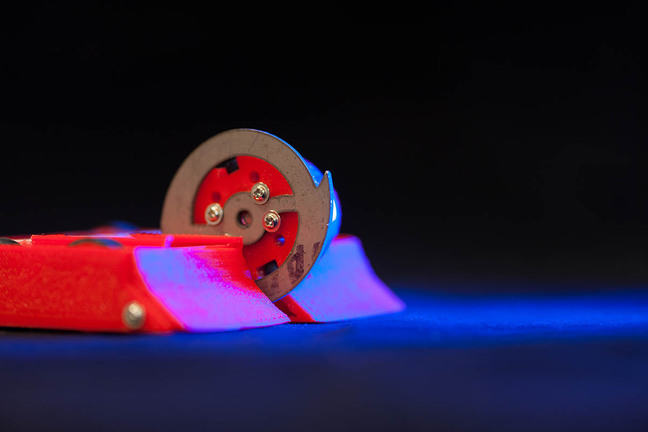 Small robot created by a student at the University of Reading

Internal sensors are used to measure aspects about the robot itself, such as how fast it is going and at what angle it is facing.

For mobile robots, their velocity can be determined by how fast their wheels are rotating. This can be obtained by adding an encoder to the wheel which has a series of slits in it. In addition, there is a light which shines from one side of the encoder, and two detectors on the other side, which see the light when it comes through a slit.

How often the light is detected gives an indication of speed. Whether the first or second detector sees the light indicates the direction.

Figure 1 below illustrates this, showing the signals detected by A and B as the wheel slows down and then reverses direction. 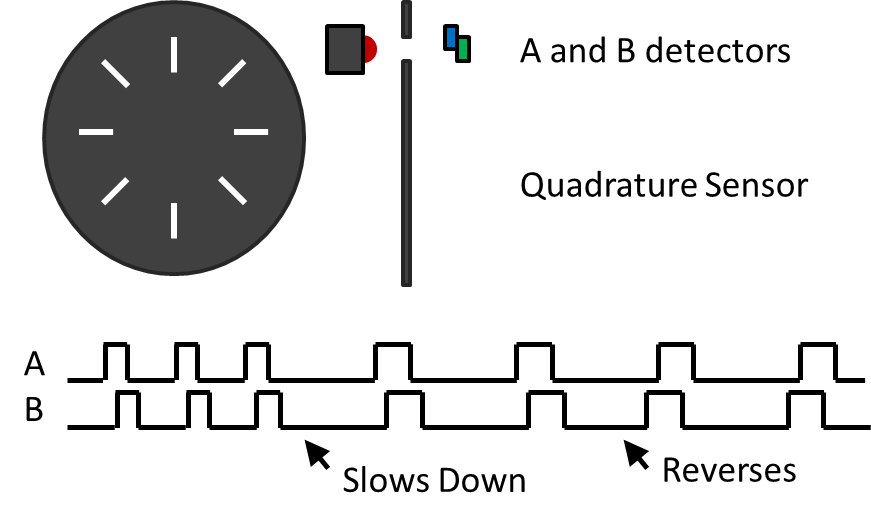 Figure 1: The detectors and quadrature sensors on a robot used to measure its speed (click to expand)

On ERIC we measure speed in a different way, which will be explained later in the course.

When an object is rotating, at any time it is at a particular angle, and the change of angle as it rotates is termed angular velocity. Robots can use gyroscopes to measure angular velocity.

Similarly, a magnetometer can be used to detect magnetic field and hence direction of travel.