This content is taken from the University of Reading's online course, Begin Robotics. Join the course to learn more.
View course
3.11 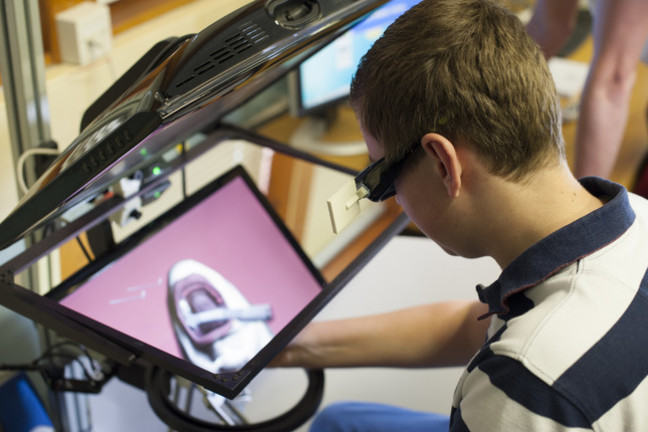 The steersman interacts with his boat – if it goes off course, he has to adjust his rudder in response.

A car driver similarly interacts with his car to make it drive in the right lane and at the right speed, and (hopefully) avoiding what else is in the road.

Interaction in fact occurs whenever humans work with ‘machines’ – where machine could include robots, computers, etc.

When you have a conversation with someone, you listen to them and then respond suitably. What you say depends on what they say and do.

So interaction is a feedback process, and there are lots of examples of feedback associated with robotics.