Uses of the Book of Kells

In the early Middle Ages, books were transcribed for a number of reasons. They might be made as an addition to a monastery’s library, for use during Mass, as diplomatic gifts, tools for travelling or evangelising clerics, and/or as a means of displaying the wealth and status of a particular church.

Measuring 33cm x 25.5 cm and with its lavish decoration often making its text difficult to understand, the Book of Kells was most likely intended for display, although it may have been called into service on particular Church feast days. Records of other, now lost, display gospel books at important Irish monasteries suggest that it may not have been unique.

For example, a ‘great gospel of St Matthew’ (Matha Mór), a relic of St Ciaran, was displayed on his altar with other relics at Clonmacnoise in the eleventh century, and the ‘great gospel of Kildare’ was visited by the twelfth-century commentator, Gerald of Wales. Gerald’s detailed description of that manuscript suggests that rather than being locked away in a sealed shrine, such manuscripts were available – to high-ranking visitors at least – to examine in some detail. 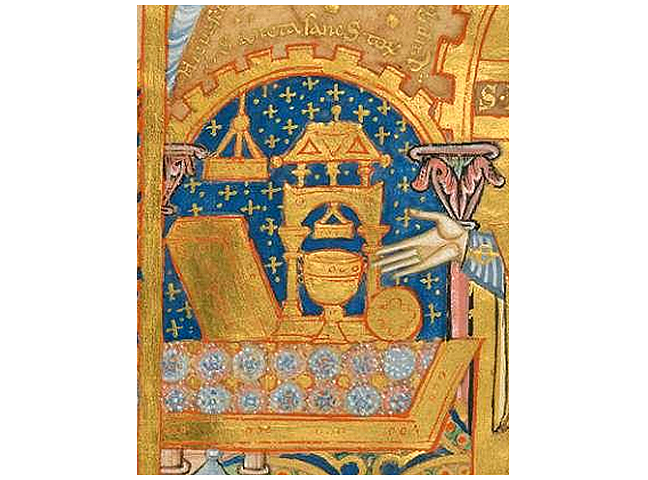 Fig 1. Detail from the Uta Codex (c. 1020AD) showing the types of object that might be displayed in an altar, including a large gospel book. Bayerische Staatsbibliothek München, Clm 13601, fol. 11r. CC BY-NC-SA 4.0

This seems also to have been the case with the Book of Kells. Between the late eleventh and twelfth centuries, blank sections between folios 5v and 7r were used to document land transactions in and around Kells. Today this would be viewed as vandalism, but at that time proof of land ownership was enhanced if transcribed onto ‘old manuscripts, copies [of old manuscripts] and scrolls’. It is likely that the sacred nature of the book also helped to strengthen the legal bond. 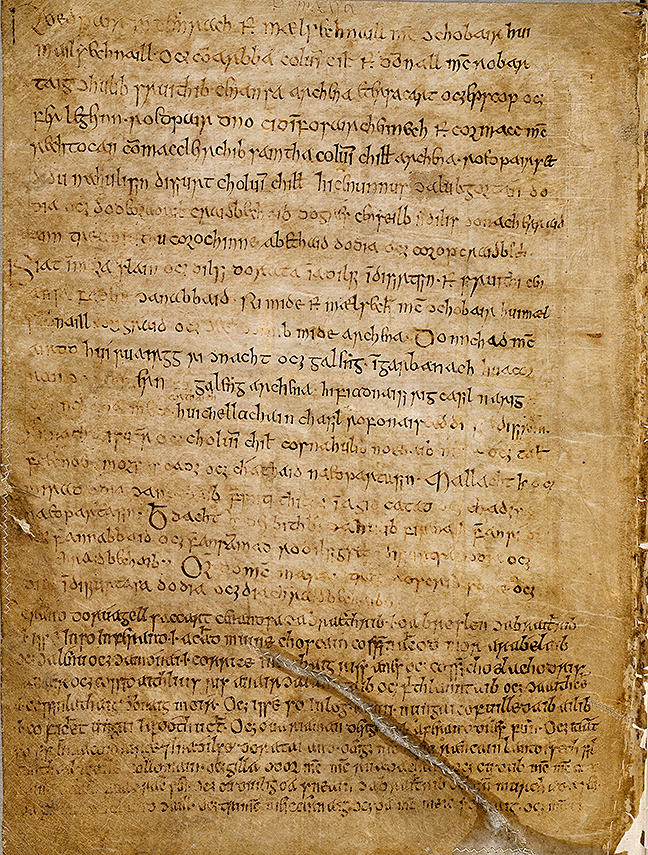 Fig 2. Land transactions detailed, in Irish, on the back of one of the canon tables, (fol. 6v.). © The Board of Trinity College, University of Dublin.

By the thirteenth century, the main church at Kells had become a parish church, and according to a poem added to fol. 289v of the manuscript in the fifteenth century, it was ‘among the relics of the church, at the altars’. The remarkable preservation of the manuscript in such a potentially vulnerable location was doubtless due to the veneration in which it was held by the local church community. The seventeenth-century Roman Catholic historian, Micheál Ó Cléirigh described it as a ‘miraculous book’, believed to have been written in the saint’s own hand, while contemporary land surveyors, working for the English government noted that it was ‘of such a character that none of this age can read it’. Perhaps this is why Richard White, Church of Ireland (Protestant) rector of parishes near Kells, chose the manuscript (fol. 289v) to record God’s hand in recent famines, plagues and wars, warning ‘be ye converted’.

Fig 3. and Fig 4. Fol. 289v (the original page at the end of the Gospel of Luke), filled with a poem in the fifteenth-century, and notes by Richard White in the lower left corner. © The Board of Trinity College, University of Dublin.

The statement that none of this age were able to read the Book was not quite true, and in 1621 the Bishop of Meath, James Ussher studied it together with another medieval manuscript attributed to the hand of St Columcille at Durrow. To distinguish between the two (both known as the gospel of St. Columcille) his is the first recorded naming of the manuscript as ‘The Book of Kells’.