So far, you’ve looked in to why depressions happen in the mid-latitudes and what sort of weather they bring. You saw that latent heat is released when cloud droplets condense in the depression and that this is the energy source that powers the storm. But where does the moisture come from to allow more cloud droplets to form? Without a constant input of warm moist air, a depression would soon lose energy and start to decay. 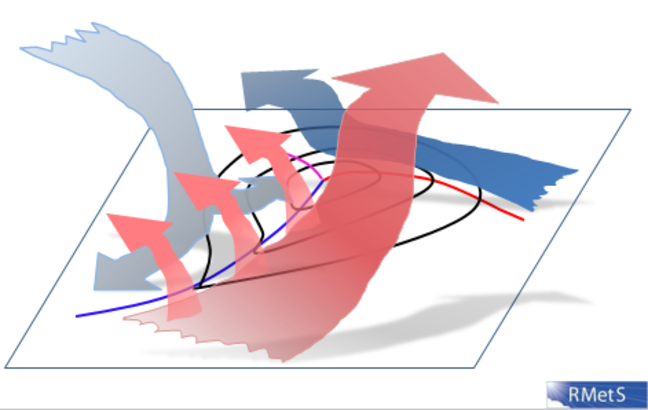 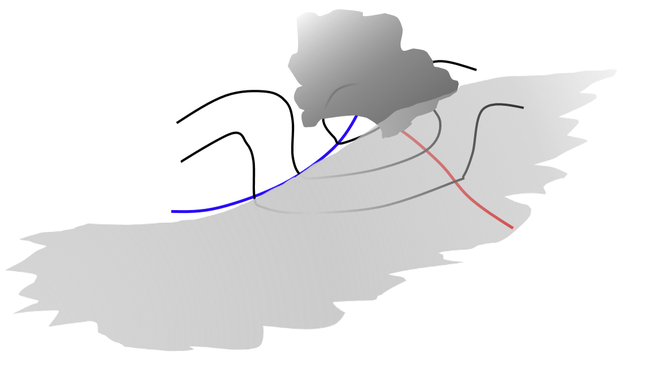 The clouds associated with the two conveyor belts are distinctive (Figure 2). The warm conveyor belt cloud has a sharply defined poleward edge and a more ragged equatorward edge. The cold conveyor belt cloud is a hook of cloud over the centre of the depression, also known as the ‘emerging cloud head’. 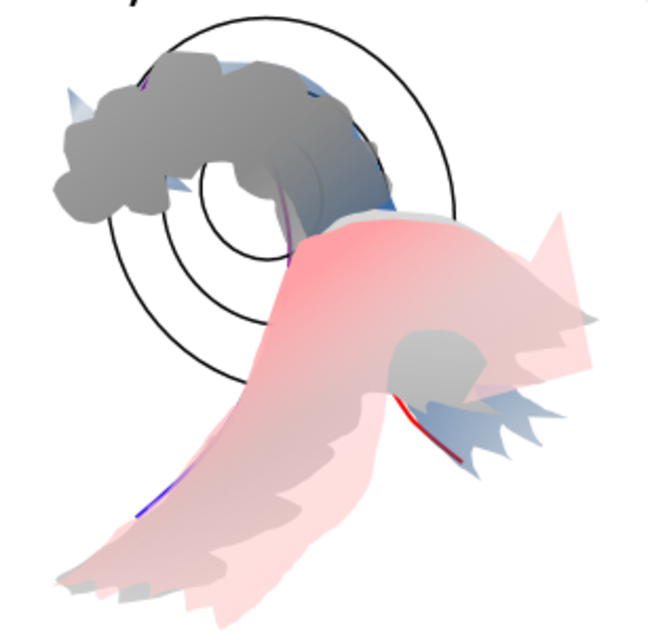 Figure 3: The cold and warm conveyor belt cloud later in the lifecycle of the depression © Dr Peter Inness 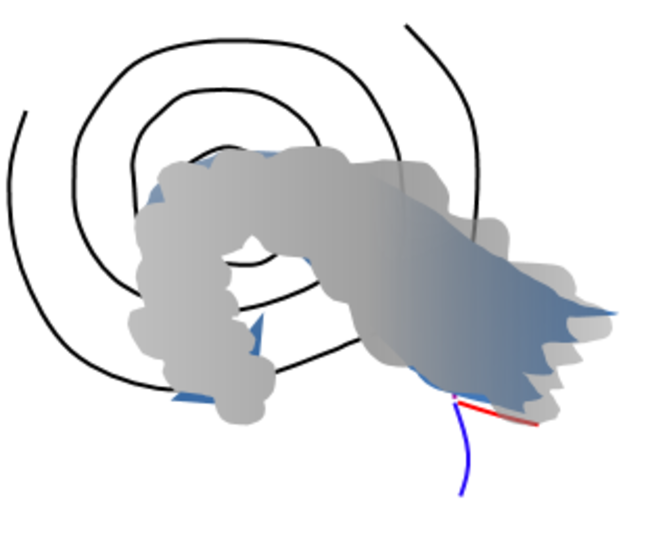 Figure 4: The cold conveyor belt cloud at the end of the depression’s lifecycle © Dr Peter Inness

All that is left is the cold conveyor belt cloud. There is no longer an energy source for the depression and it quickly decays and disappears.