This content is taken from the University of York's online course, From Crime to Punishment: an Introduction to Criminal Justice. Join the course to learn more.
View course
2.7 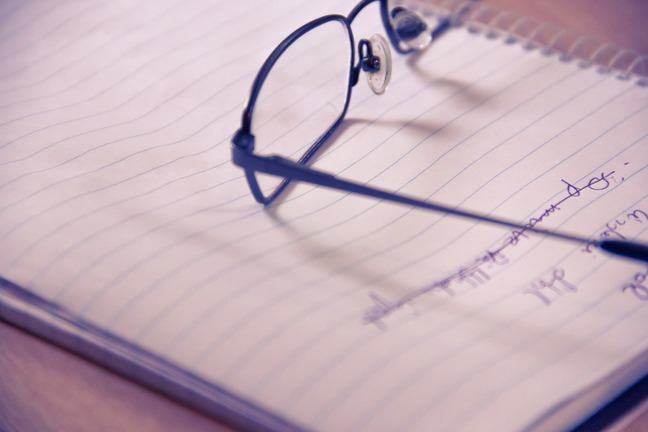 After he has consulted with a lawyer, Joe is interviewed under caution in relation to what happened in town.

He says that he and his friends were frustrated that they could not get into Loudsounds nightclub and that they were unfairly targeted by the door staff. He says the real troublemakers were Derek Simpson and his group.

He says that in the town bar Alan Riley had said something vague about going back to have a word with Simpson, to let him know that Simpson’s behaviour had stopped them getting into Loudsounds, and that they were not happy about it. He says he and his friends had all had a few drinks that night, but nothing more than they would normally have on a night out in town.

Joe’s lawyer tells him that he has been told by the police that Simpson has suffered a fractured skull. Joe says that he did not strike Simpson, and that it was only Alan Riley who did so. He says he has known Alan Riley since they were in college together a few years ago; they are not close friends. He knows Riley can be temperamental, but he says he did not imagine that Riley would strike Simpson in the way he did. Joe says he has seen Riley really angry before and that he seemed calmer on this occasion. He says he thought that the plan was that they would go back to Loudsounds, that they would confront Simpson, that Riley was the most likely to confront him, but that he (Joe) thought that Riley was most likely to shout at Simpson, and possibly push him around a bit.

The interview is recorded properly and the police contact the Crown Prosecution Service to seek advice on whether they might charge Joe, and if so, for what offence(s).