Despite the efforts of Archbishop Hamilton, the clerical hierarchy of the medieval Scottish church was reluctant to reform a system which played to their interests.

There was also little in the way of direct confrontation with the doctrinal issues raised by Luther, Calvin and other reformers.

At the same time, evangelicals among the lairds and merchants became increasingly organised. The households of the ‘middling sort’ hosted preachers, ‘privy kirks’ were established and kindred or friendship networks fostered cross-country communication. By 1556 it was effectively a nationwide movement driven by the laity with leadership drawn from the ranks of the Scottish nobility. It was consolidated by the ‘first band’ of 1557 where the leaders promised to defend each other in support of the Protestant cause. They were designated the ‘Lords of the Congregation’.

The return of Knox from the continent and an outburst of iconoclasm in Perth began the wars of Reformation in Scotland. The Congregation sought to advance reform by providing military assistance to those sympathetic in the localities. They also gained a vital ally in William Cecil, chief adviser to Elizabeth I, the queen of England who had succeeded her half-sister in 1558 and re-established the Protestant Church of England in 1559. It was Cecil who convinced Elizabeth of the need for military intervention in Scotland, and it was he who urged the Lords of the Congregation to adopt a more patriotic message that stressed resistance to French domination.

By the February of 1560 English assistance for the Protestant cause in Scotland had been consolidated with the Treaty of Berwick. With the death of Mary of Guise in June, the Treaty of Edinburgh saw the English and French agree to withdraw their forces from Scotland. The Congregation became the provisional governors of the kingdom until the return of Guise’s daughter, Mary Stewart, from France in 1561. 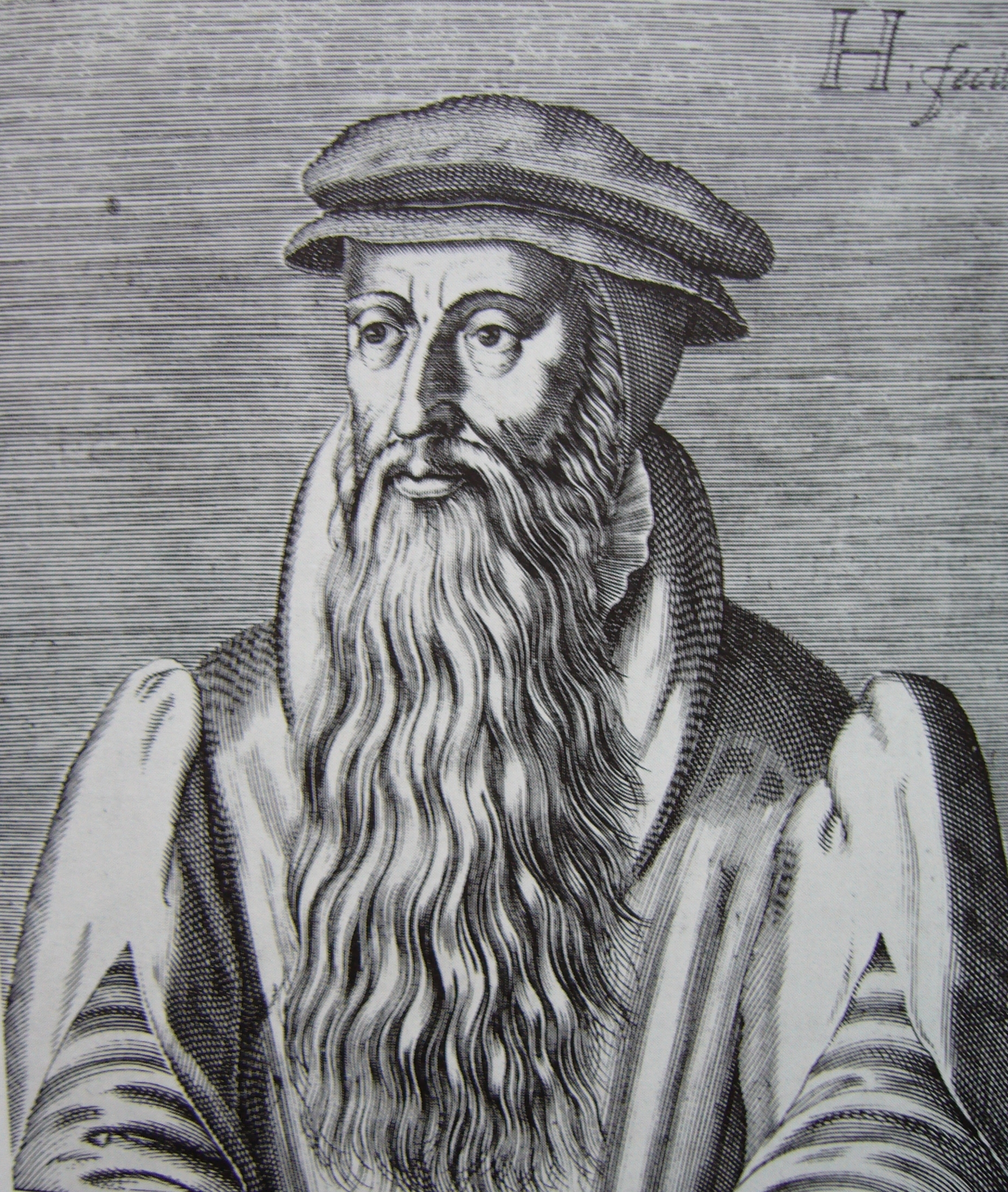 The Protestant cause had effectively been a rebellion against the ruling regime in Scotland – unlike the magisterial reformations in England – but in August 1560 a closely managed Scottish Parliament gave the Reformation statutory legitimacy. In addition to the three estates, the parliament was attended by nearly one hundred lairds who had drafted a petition appealing to a fifteenth century precedent in order to justify their participation. The representation of the burghs was also at its highest since the previous century, with twenty-two burghs represented in total. A Protestant confession of faith was duly ratified and parliamentary acts abolished the papal jurisdiction, celebration of the mass and other sacraments deemed idolatrous.

However, the legislative programme made no mention of church property, resources or organisation. These areas would be considered – and contested – in the subsequent decades as reformers sought to build a church in line with the word of God in order to produce a truly godly commonwealth.

As such, the Reformation had not ended; rather, it had just begun. The subsequent process would have a profound influence in the (re)shaping of Scottish culture and society.