This content is taken from the Durham University's online course, Forensic Archaeology and Anthropology. Join the course to learn more.
View course
5.13 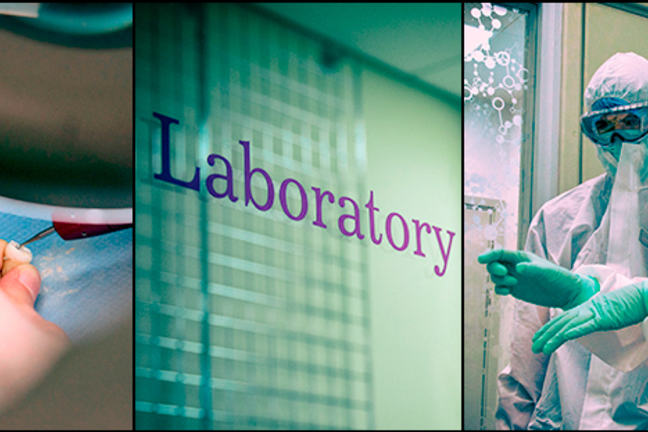 This week has been a bit more technical and some of you may have found the content more challenging. If so, then please ensure that you have a look at the videos in this section which help to explain things.

We have learned that DNA analysis is incredibly useful for establishing human identity within a forensic context. However, it isn’t used in isolation and instead, is a component along with all of the other evidence that we have discussed, including osteoprofiles, personal effects, context, and so forth.

We have also learned that DNA analysis has revolutionised the processing and resolution of crime scenes, as well as the identification of those killed and missing after conflicts. However, for it to be successful for the identification of corpses from graves, there must be a biological sample from a close family member for comparison. Otherwise, it is simply of no use in these contexts.

Finally, there are a number of limitations to DNA analysis, including degradation in certain conditions and over time and contamination with the DNA from other bodies decomposing within the same grave, as well as people coming into contact with the bone during excavation, analysis and DNA processing.

That said, the information provided by DNA analysis has been critical in human identification contexts. We learned about one historical case of this with the Romanovs.

We have learned that stable isotope analysis provides additional strands of information concerning a deceased person, in terms of the food that they ate and whether they were local to the place in which they were buried. We can also sample different bodily tissues to reconstruct changes in diet and mobility during a person’s lifetime.

We have discovered that there are some interpretive limitations to isotope analysis. For example, in terms of strontium and oxygen isotope analysis for mobility, it is rarely possible to pinpoint the precise geographic origins of a person. This is because similar values can be obtained from different regions around the world.

New research and applications of stable isotope analysis to forensic samples could help to resolve some issues of identification.

This is a new technique for determining sex from the teeth. The exciting thing about this technique is that it’s virtually non-destructive and it works on very fragmentary and degraded material. It can even be used to determine the sex of infants before their teeth have fully mineralised.

For more information regarding DNA analysis see the following texts and links in the ‘SEE ALSO” section.

Find out more about isotopes in the following text and link in the ‘SEE ALSO’ section.