This content is taken from the The University of Sheffield's online course, Forensic Facial Reconstruction: Finding Mr. X. Join the course to learn more.
View course
1.17 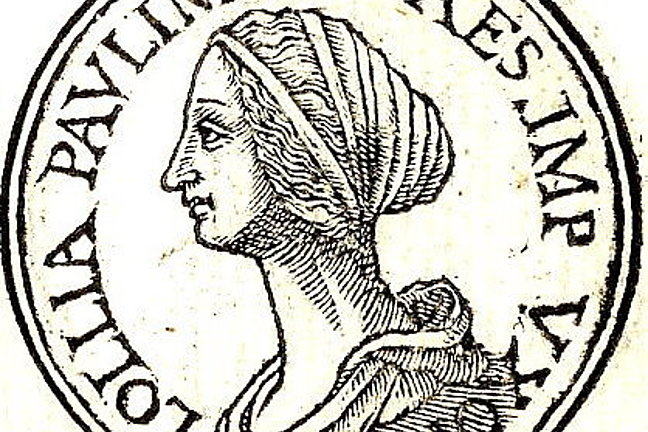 Lollia Paulina, a Roman noble woman who lived in the 1st century

What is Forensic Odontology?

Over the next two steps, Daniela Cacciabue, Associate University Teacher in Anatomy, dental specialist and member of the British Association of Forensic Odontology, will explore the role teeth can play in identifying human remains.

Forensic odontology is a branch of dentistry that deals with the proper examination, handling and presentation of dental evidence in a court of law.

Human dentition follows a reliable and predictable development sequence, from the time before we are born until we are adults. This can be used to inform us of things like age by looking at the different stages of the tooth development until maturity.

For centuries, teeth have been used in identification of human remains. The first case in which forensic odontology is known to have been used was in Ancient Rome. Emperor Claudius was looking for a 4th wife and the two most eligible women were Lollia Paulina (daughter of a senator) and Julia Agrippina (sister of Caligula).

Claudius chose Agrippina in order to unite the two familial houses, but soon after the union, Agrippina started a campaign to dishonour Lollia out of jealousy. Agrippina banished Lollia from Italy and sent guards to kill her. The guards carried out the task and brought the head back to Rome.

Due to the long journey, the decomposition was such that she was impossible to recognise. Observant Agrippina knew about the unique features of Lollia’s anterior teeth, and examining her mouth with her fingers was immediately able to identify her rival.