This content is taken from the Darden School of Business, University of Virginia's online course, Fundamentals of Project Planning and Management. Join the course to learn more.
View course
1.7 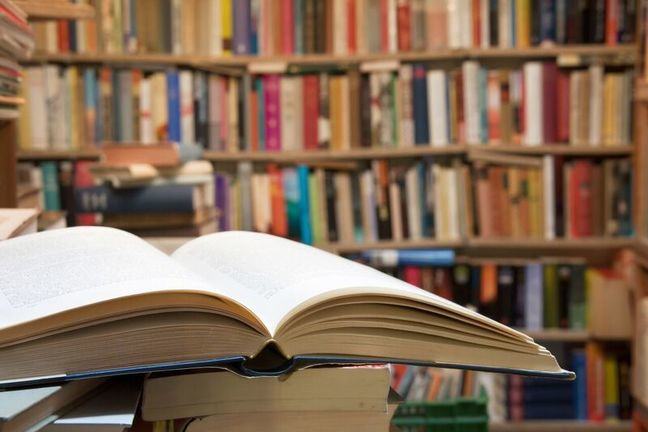 On March 23, 2010, President Barack Obama signed into law the Patient Protection and Affordable Care Act (PPACA), commonly referred to as the Affordable Care Act (ACA) or simply Obamacare. The most comprehensive piece of legislation passed in the United States in nearly half a century, the ACA established a wide-ranging set of laws, including ending insurance discrimination for patients with preexisting conditions, providing further coverage for young adults and women, and making health insurance more affordable and accessible for all Americans. Despite being passed into law, the bill’s far-reaching impact was intensely challenged. Ultimately, on June 28, 2012, the Supreme Court upheld the majority of the key provisions of the law and put to rest many of the legal challenges threatening Obamacare’s survival.

A major tenet of the bill, the individual mandate, required that by January 1, 2014, most individuals— those without specific exemptions—obtain a minimum level of health insurance coverage or pay a penalty fee for noncompliance with the law. As such, the ACA included the establishment of affordable insurance exchanges, or “marketplaces,” to allow consumers to compare and select from different qualified health plans.

Serving as a single access point for consumers, online exchanges allowed for easy comparisons across different plans, increased competition among insurance issuers, and improved affordability of health insurance coverage. Under the ACA, states were allowed to construct their own state-based exchanges or choose to partner with the federal government and participate in the federally facilitated exchange (FFE).

The Department of Health and Human Services (HHS) was tasked with establishing and operating the FFE for all states that chose not to establish their own exchange. The federal marketplace, known as HealthCare.gov, would be a fully functional website that allowed consumers to compare plans and purchase health insurance online. In addition to the online interface, the website would need to be supported by a federally facilitated marketplace (FFM) system to accept and process data, as well as a federal data services hub that could route and verify consumer information with other sources. In March 2012, the HHS issued a final ruling that the initial enrollment period for health plans on HealthCare.gov would begin on October 1, 2013. Consequently, the site and supporting systems needed to be completed and fully operational by this date.

Within the HHS, the Centers for Medicaid and Medicare Services (CMS) was the lead agency responsible for overseeing and implementing the federal marketplace. Specifically, the newly created Center for Consumer Information and Insurance Oversight (CCIIO) focused on defining policies and regulations for the federal marketplace. The technical development of the project was tasked to CMS’s Office of Information Services, which worked alongside hired IT contractors to construct the information systems and technology. CMS would hire numerous outside contractors for various applications; it awarded initial contracts on September 31, 2011, that obligated approximately $55.7 million in funds for the FFM system and nearly $30 million for the data services hub.

After reading the information provided in this case study, go to the discussion questions to discuss the scope, timing, budget, organization of the project, and main parties involved.

If you are interested in accessing the full case study article, please see the attached PDF at the bottom of this page under “Downloads.”

Learn how to make better business decisions with financial information.