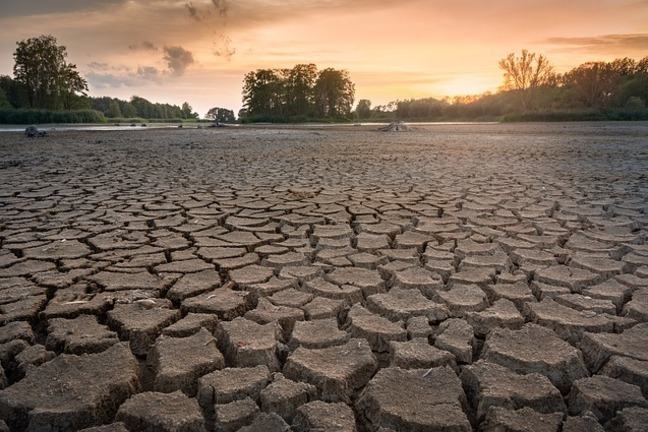 © Image by Sven Lachmann from Pixabay

Extreme events can also affect water security. The problems can arise from either too much water, in other words flooding, or too little water, when there are droughts.

These kinds of events can seriously affect the well-being of people, and have significant economic repercussions, namely when they are repeated.

In 2011 Thailand was hit by unprecedented monsoon rains that caused the most devastating flooding in the past five decades. Not only more than 13 million people were affected, but it was also estimated that the economic cost of this extreme event amounted to 45.7 billion US dollars.

Only three or four years later, Thailand also experienced the worst drought in decades, which had significant impact on the countries agricultural production, and subsequently on its economy. There are many countries like Thailand that experience extreme events on a regular basis. These events put huge pressure on social and economic development.

Managing the effects of extreme events

Governments across the world have invested, when they could afford it, into a range of strategies to buffer the effect of extreme events.

In many parts of the world, flood modification measures have been put in place to reduce flood levels, reduce the speed or quantity of water flowing, or even exclude floodwaters from areas that are important for human activities. They are a common means of reducing risk to urban areas under threat from flooding.

However, we are increasingly realising that such engineered structures are expensive to maintain, and not always very effective at containing extreme event floods.

However, freshwater ecosystems are mostly indirectly affected by extreme events. Indeed some of the measures intended to manage the effects of extremes on people can have significant negative consequences for ecosystems.

For example, flood mitigation dams, which are intended to reduce downstream flood levels by temporarily storing and later releasing floodwaters, have negative effects on the movement of migratory fish, and this had led to the collapse of many migratory fish populations across the globe.

Waterway modifications such as widening, deepening or realigning rivers, have been used to improve the transport of floodwaters downstream and reduce the likelihood of blockage, but in many these structures have also increased the water speed, causing erosion and loss of habitats for many freshwater species.

With fewer resources and climate change impacts set to increase, more and more cities, regions and countries are turning to more eco-friendly, nature-based solutions to provide a more sustainable answer to extreme events.