This content is taken from the University of York's online course, Poetry: How to Read a Poem. Join the course to learn more.
View course
1.13 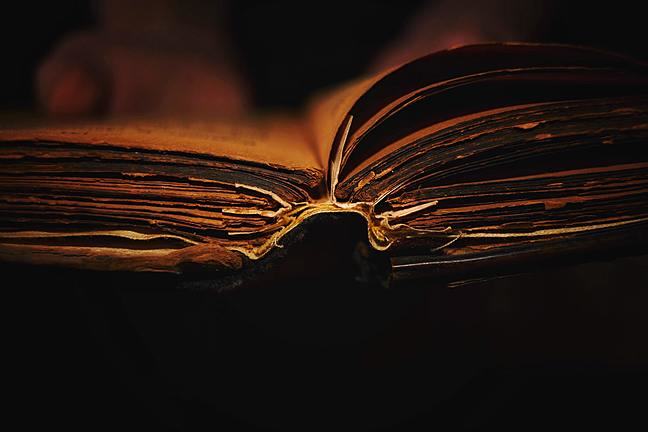 In this step, we move from tradition in its broadest sense to an example of how one poet has taken on an influential tradition and made it their own. Professor Derek Attridge explores the tradition of the sonnet, and Paul Muldoon’s innovation of that form.

A glance through Paul Muldoon’s Maggot, a poetry collection published in 2010, shows that it contains many different verse forms, some filling the page with long lines, others leaving large white spaces next to shorter lines. You might think this is a typical contemporary poet’s collection, not overly concerned with complicated form. But Muldoon is strongly aware of the long tradition of poetry in English, and one way he shows this is in his verse forms: the shape, length and structure of his poems.

One form, in particular, predominates. For all their freedom and variety, nearly half the poems and poem-sections in Maggot are fourteen-line rhymed poems – 47, to be exact. Though they depart radically from the strict rules of the conventional sonnet, these poems clearly ask to be read with that age-old tradition in mind.

Several of the sonnets in Muldoon’s collection are in sequences in which the last line of one is repeated as the first line of the next: another feature with a lengthy history in the English poetic tradition. Perhaps the most famous example – known as a ‘corona’ or crown of sonnets – is John Donne’s ‘La Corona’, seven religious sonnets in which the final and opening lines of successive poems match exactly. The last sonnet ends with the same line that began the sequence began. However, Muldoon plays fast and loose with conventions. Part of the reader’s pleasure lies in spotting his sometimes minimal adherence to the rules.

Thus, the first poem in the sequence of three sonnets entitled ‘Sandro Botticelli: The Adoration of the Magi’ begins with the line, ‘A sky of china clay in which something very like a star’ and ends, ‘with a largesse rarely seen since the days of the Medicis’; the second begins, ‘Since the days of the Medicis there had been little or no change’ and ends, ‘was now the water in the saucepan’; the third begins, ‘Now the water in the saucepan was off the boil’ and ends, ‘of a star halted in a sky of china clay.’ It is a ‘corona’, then, but one that refuses to repeat the lines exactly, and instead recalls and reshapes them.

The three sonnets, which deal with childhood memories of Christmas, are titled ‘Gold’, ‘Frankincense’, and ‘Myrrh’. Here too, Muldoon reinvents tradition: the gold is an orange given as a gift, the frankincense is an altar-boy’s incense, and the myrrh is ‘tincture of myrrh’ prescribed for ‘gum and mouth disorders’.

These three sonnets also demonstrate Muldoon’s inventiveness with rhyme. They combine the Shakespearean form of the sonnet (rhyming abab cdcd efef gg) with the Petrarchan form (abba cddc efgefg) to produce a composite scheme: abab cdcd efg efg. (In this way of describing poetry, each letter stands for a particular rhyme.) But Muldoon has another trick up his sleeve: the a, c, e, and f rhymes in every sonnet are examples of rime riche, or identical rhyme (like fair/fare or right/write), something which is normally unacceptable in English verse (though valued in other poetic traditions, such as French).

The echoing words must have different meanings: thus sage as herb rhymes with sage as wise man; mass as quantity with Mass as religious service, and so on. Other rhymes show characteristic Muldoonian extravagance, with Muldoon boldly reworking the conventional rhyming scheme long associated with the sonnet tradition. In Muldoon, ‘mud juice’ rhymes with ‘Medicis’ and ‘Sisyphean’ with ‘saucepan’, highlighting modern poetry’s unease with the long tradition of rhyming verse.

Muldoon’s Maggot shows there is still plenty of mileage in the sonnet and other traditional verse forms; the very fact that they have been used over and over again for centuries, and by many of the greatest poets, seems to inspire him to fresh feats of linguistic resourcefulness. Not so much new wine, old bottles as a refashioning of the bottles themselves to produce a form appropriate to the twenty-first century.

What do you think about refashioning a form as well-known as the sonnet?

Do you have favourite examples of sonnets, from any period of literary history?

Is a strict form like the sonnet constraining or liberating to writers?