This content is taken from the University of York's online course, Logic: The Language of Truth. Join the course to learn more.
View course
2.3 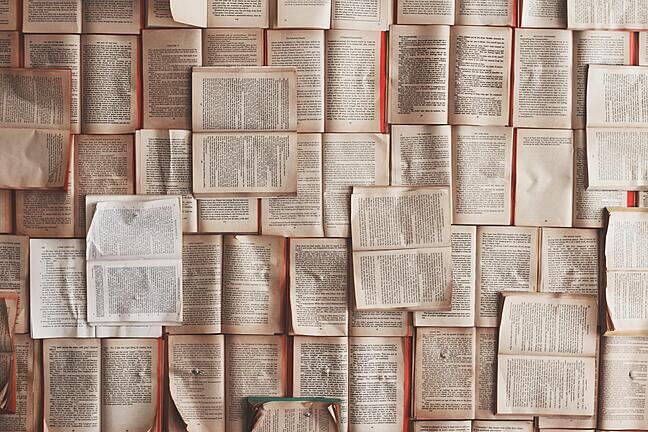 An obstacle: meaning and everyday language (aka 'natural language')

So far, we’ve looked at arguments expressed in an everyday language: English. Logicians, linguists, and philosophers call everyday languages (like English, Swahili, Arabic, and Mandarin) ‘natural’ languages. These are what people usually think about first when they hear the term ‘language’, though there are other kinds of language (as we’ll soon see).

Now, the aim of our project in this course is to find ways to clarify and evaluate arguments. But as we’ll see in this step, a key feature of natural languages poses a serious obstacle to this project.

seem to be valid because of their structure, shape, or form (logical form). And we’ve seen that this argument seems to have the form

But now the obstacle or difficulty presented by natural language starts to come into view: If premises of those particular shapes being true rules out a premise like that being false, then that must be down to the meaning of the key words in the structure: ‘or’ and ‘It is not the case that’. And this is where natural language makes things tricky …

The question of what determines the meaning of a word in a natural language is a difficult and interesting one (pursued by philosophers and linguists) but we can note enough to see why there’s an issue for our project here.

The key problem is that, to evaluate arguments expressed in natural language in terms of formal validity, we’d need to know about the meanings of the key words and phrases (like ‘or’ and ‘it’s not the case that’), but they’re not just set down somewhere for us to look up; rather, they seem to be fixed somehow by how speakers use them (and perhaps by what goes on in the heads of speakers).

We need to find a way to deal with this difficulty.