This content is taken from the University of York's online course, Logic: The Language of Truth. Join the course to learn more.
View course
2.9 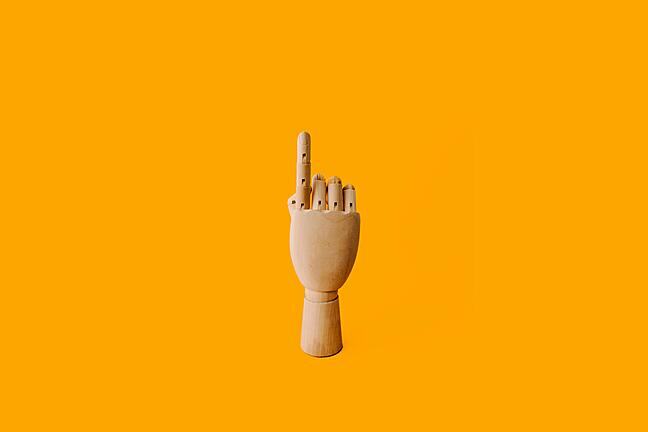 The logic of these connectives is called Propositional Logic, because it concerns structures made up from sentential clauses (which express propositions—that is, claims) and sentence connectives.

By the end of the course, you’ll see how we’re able to clarify and evaluate arguments expressed in natural language by using our formal language.

Working this way—with precisely defined connectives in a formal language—has a number of advantages. As we’ve noted already, we can specify very precisely what we mean by expressions in our formal language. Another useful feature of our formal language is that it helps us to be clear about the distinction between the original expression of a claim or argument in natural language and ideas about what (more precisely) is being expressed.