This content is taken from the University of York's online course, Logic: The Language of Truth. Join the course to learn more.
View course
4.19 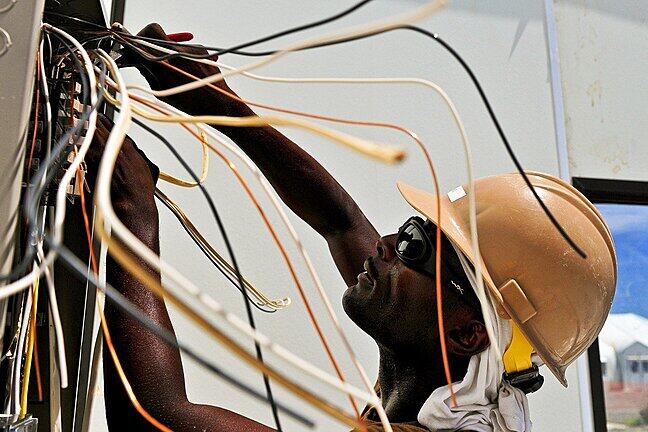 In this step we’ll look at whether the version of the Problem of Evil we’ve been looking at is formally valid.

In fact, the argument is not formally valid. There is a counterexample as follows:

(If you want to check your own truth-table, see the document linked below.)

In the counterexample situation we have:

So, the argument is not formally valid.

From an intuitive point of view, however, it’s quite tempting to see it as a good argument. What’s going on?

If either or both of those claims were added to the list of premises, the result would be a formally valid argument. The situation which is a counterexample to the current argument would not be a counterexample to this new argument, because the new premise or premises would be false in that situation. (And every kind of situation in which all of the premises were true would have the conclusion true too.)

Both of the example claims are quite plausible, but being forced to make them explicit to produce a formally valid argument is useful. It brings these claims to the surface. We can see that they are potentially important. More than this, we can see that they might be questioned.

For example, consider ‘If God is loving, then God is willing to prevent suffering’? Perhaps suffering serves a purpose which makes a loving God let it exist. (We’re not saying this is right, just that it’s something worth considering. And there is a long philosophical tradition exploring this option.) This option is something that has been brought to light here by approaching the argument from the perspective of formal validity.