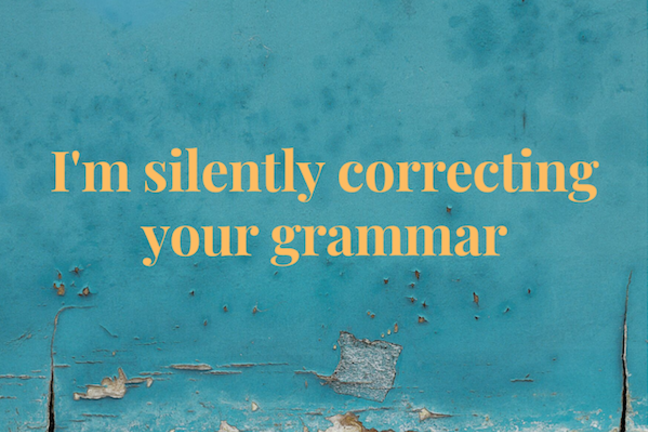 This is definitely the last grammar post we will have on this course.

Just something you can use in case you need a quick check about word order in Norwegian.

As you know from Course 1, a main clause is an independent sentence.

It contains a subject (the person or thing that carries out the action) and a verb.

Often there are other grammatical units in the sentence, such as objects and adverbs.

In a narrative clause, the finite verb (= verb in the present or past tense) is the second element.

Let’s use some examples:

Different elements can be placed in the front such as the subject (sentence 1), adverbs indicating time or place (sentence 2), question words (sentence 3) and other elements.

In sentences like 2 and 3, the subject has to move to its assigned place after the verb because of the inversion phenomenon.

In questions without a question word (hva - what, hvem - who etc.) the sentence starts with the verb (sentence 4).

Adverbs like ikke (not) are typically placed after the finite verb.

1. He does not want to eat cake in the canteen today.

2. Today, he does not want to eat cake in the canteen.

3. Why doesn’t he want to eat cake in the canteen today?

4. Doesn’t he want to eat cake in the canteen today?

N.B: The subject is placed after ikke in inverted sentences when it is a noun (here: Ben)!

Today, Ben does not want to eat cake in the canteen. 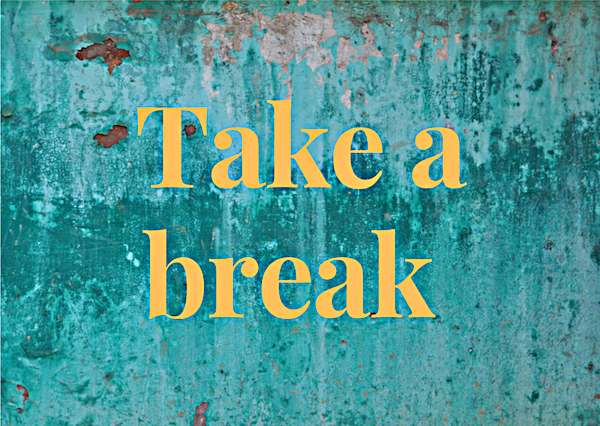 In Course 2 we learnt about Subordinates.

A subordinate clause also contains a subject and a verb, but it is not an independent sentence.

It goes together with the main clause.

A subordinate clause starts with a subordinating conjunction.

Some frequent subordinating conjunctions are: fordi (because), at (that), hvis (if), om (if – together with the verb å spørre/to ask), når (when) and da (when - in the past).

N.B: In subordinate clauses, the word order is fixed, which means that you cannot play around and reorder the sentence as you want. You have to follow the rules:

The subordinating conjunction is followed by the subject of the sentence. Other elements can’t be moved to the front field.

Adverbs like ikke are placed in front of the verb.

1. Alex is a little tired because he didn’t sleep much last night.

2. The pictures get blurred when Alex jumps in the snow.

3. The snowball is so big that Dina has to help him.

4. Alex asks if he can open the presents now.

N.B: The subordinate clause may also be placed in the front of the main clause.

As for main clauses, the subject then moves to its assigned place after the verb:

1. When Alex jumps in the snow, the pictures get blurred.

2. Because he didn’t sleep much last night, Alex is tired. 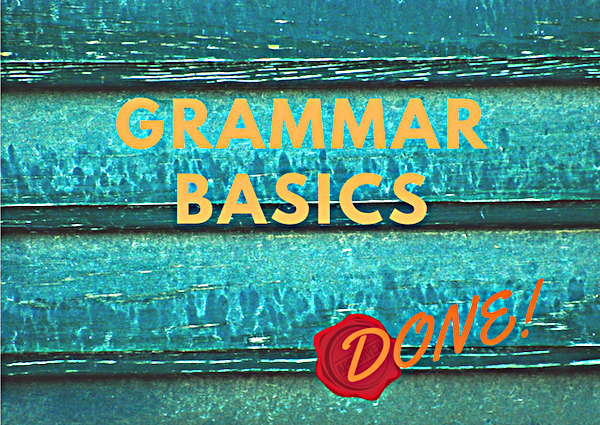