This content is taken from the University of Twente's online course, Philosophy of Technology and Design: Shaping the Relations Between Humans and Technologies. Join the course to learn more.
View course
2.8 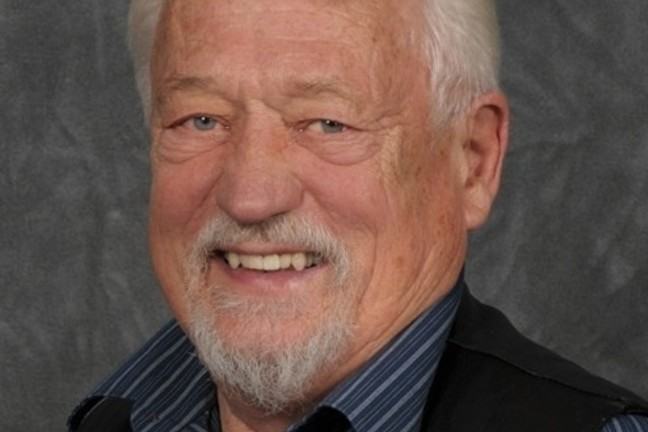 What can we learn from Don Ihde?

In this article we will take a closer look at the four different relations distinguished by Don Ihde.

What role does technology play in everyday human experience? How do technological artefacts affect people’s existence and their relation with the world? And how do technological instruments produce and transform human knowledge? These are the central questions in Don Ihde’s philosophy of technology. Ihde, who was born in 1934, develops a new perspective on technology: a perspective that wants to get closer into contact with concrete technologies. Classical philosophy of technology tended to reify ‘Technology’, treating it as a monolithic force. Ihde, by contrast, shuns general pronouncements about ‘Technology,’ fearing to lose contact with the role concrete technologies play in our culture and in people’s everyday lives. He sets himself the task of exploring this very role of technologies.

At the heart of Don Ihde’s post-phenomenological approach to technology is an analysis of various types of relations between human beings, technologies, and the world. Ihde investigated in which ways technologies play a role in human-world relations, ranging from being ‘embodied’ and being ‘read’, to being ‘interacted with’ and being at the ‘background’.

In embodiment relations, technologies form a unity with a human being, and this unity is directed at the world: we speak with other people through the phone, rather than speaking to the phone itself, and we look through a microscope rather than at it. Ihde schematises this relation as:

In a third type of human-technology-world relations, which Ihde calls the alterity relation, human beings interact with technologies, with the world at the background of this interaction. Examples are human-robot interactions, getting money from an ATM, or operating a machine. In fact, this relation can be seen as a central domain of Interaction Design. It can be schematised as

Fourth, Ihde distinguishes the background relation, in which technologies are the context for human experiences and actions. The sounds of air conditioners and fridges, the warm air from heating installations, the notification sounds from cell phones during a conversation - in all of these examples, technologies are a context for human existence, rather than being experienced themselves. Schematically:

It might be tempting to see mediation as a process in which a transformation occurs of the manner in which a human subject experiences a world of objects – in other words, as a process between a fixed subject and a fixed object, in which only the manner in which the object is experienced by the subject is affected. Yet, from a phenomenological point of view this is not what is happening in technical mediation. The relation between subject and object always precedes subject and object themselves; they are constituted in their interrelation. This notion of mutual constitution must be borne in mind when considering Ihde’s discussion of the various relations between humans and artefacts. Mediation does not simply take place between a subject and an object, but rather co-shapes subjectivity and objectivity. Humans and the world they experience are the products of technical mediation, and not just the poles between which the mediation plays itself out.

The insight that technologies are indissolubly linked with humans-in-culture implies that technologies have no ‘essence’; they are only what they are in their use. Ihde names this ambiguity of technology ‘multistability’, and to clarify what this means he makes use of a perceptual example, the so-called Necker cube (fig. 1).

When we look at this figure, we can see more than one thing. Sometimes we see a three-dimensional cube with the top surface and two side surfaces facing us, at other times a cube with the bottom surface and two side surfaces turned towards us. If we try, we can make what we see switch between the two cubes. We can also interpret the figure two-dimensionally and see it as an insect with six legs sitting in a six-sided cell of its web. Ihde uses this example to illustrate that different ways of seeing produce different figures. The figure allows multiple interpretations. What it ‘really’ is, remains undetermined. It is many things at once; it is ‘stable’ in multiple ways.

Something similar, according to Ihde, is at work in the relation between culture and technology. As with the Necker cube, so with technologies – one cannot say in isolation what they ‘really’ are. Technologies are always technologies-in-use and this use context is part of a larger cultural context. This contextuality makes technologies multistable, in a parallel to the different possible ways of ‘seeing’ the Necker cube: the same artefact can have different meanings or identities in different contexts. The early development of the typewriter and of the telephone, are good examples here: while they were developed as equipment for the blind and hard of hearing, the context in which they actually functioned quickly redefined them as devices that were meaningful and useful for everyone.

———. 1990. Technology and the Lifeworld. The Indiana Series in the Philosophy of Technology. Bloomington: Indiana University Press.

———. 1993a. Philosophy of Technology: An Introduction. New York: Paragon House.