This content is taken from the University of York's online course, Pictures of Youth: An Introduction to Children’s Visual Culture. Join the course to learn more.
View course
3.10 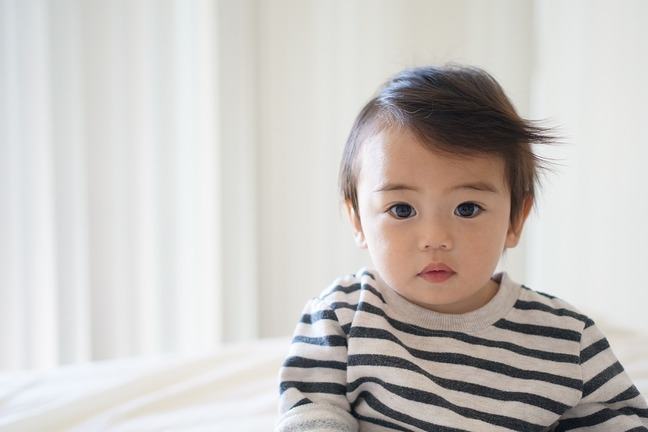 Previously, you were asked to consider what aspects of Studio Ghibli’s films make them identifiable as ‘children’s films’. Here are some of the answers we came up with:

Do these responses match or differ from yours?