This content is taken from the The University of Nottingham & British Library's online course, Propaganda and Ideology in Everyday Life. Join the course to learn more.
View course
4.6 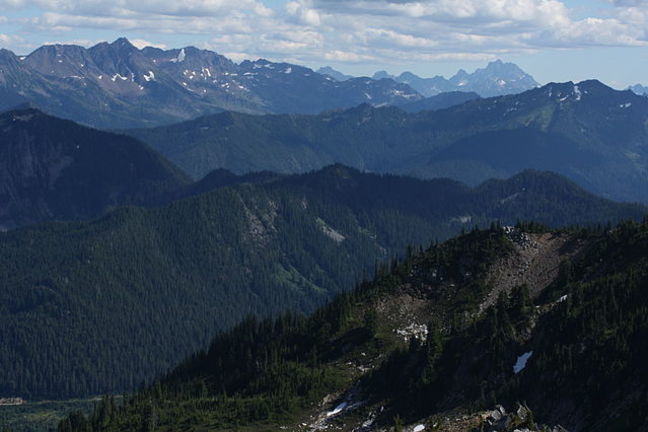 This letter was written by the Pulitzer Prize-winning novelist Wallace Stegner in December 1960 to a commission charged with reviewing outdoor recreational activity in the US. Here, Stegner makes a plea for the preservation of wilderness - not on the grounds that it is good for people to go hiking, fishing, and camping. Nor as a reservoir of genetic resources that would otherwise be lost - even if it may be both of those things. Stegner looks to make a deeper argument for the preservation of wilderness. He argues that the wilderness is part of the collective character of the American people, that the encounter with the American wilderness has shaped the identity of the nation. As he puts it, we need wilderness preserved “as much of it as is still left, and as many kinds–because it was the challenge against which our character as a people was formed.”

For Stegner we also need wilderness to remind us that there is a world outside of our technologies, cities, employment, and consumerism. It reminds us of the world in which we came to be, and can protect against the spiritual losses that accompany industrialisation. As he says: “One means of sanity is to retain a hold on the natural world, to remain, insofar as we can, good animals.”

Once you have read the letter, please give us your views on the ways in which Stegner interweaves notions of natural order, American identity, human psychic health, and having the space to reflect upon the human condition, into a plea that wilderness should be preserved. On his view, even if we, ourselves, never travel to it, we benefit from knowing that it is there.

What does Stegner’s letter tell us about the ways in which the idea of wilderness has been understood in American cultural discourse?