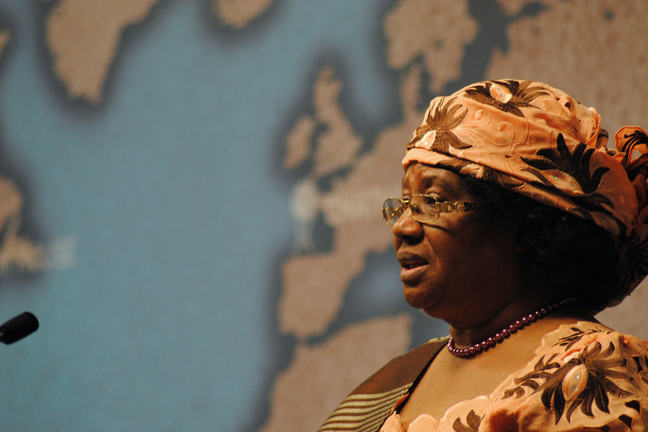 Cases of bad public financial management are, unfortunately, not uncommon: the financial and business press often report stories from around the world of misappropriation and misallocations that attract public attention, and public anger, at least for some time. The so-called ‘cashgate’ scandal in Malawi is one such case, and reveals much about the many accounting pitfalls that can allow such abuses to happen.

Since the establishment of a multi-party democratic system in 1994, Malawi struggled to set its largely agricultural economy on a path of development, even with the assistance of the International Monetary Fund (IMF) and other donors. In 2013, however, this international support stopped after it was discovered that several politicians and public bureaucrats had plundered large amounts of cash from public finances, a scandal that became known as ‘cashgate’.

How did this happen? What were the processes used to misappropriate public monies? An initial inquiry conducted by the country’s national audit office reported that public officials had stolen funds through making payments without supporting documentation, making payments to ghost workers and suppliers, diverting funds from the original use, and simply appropriating money or material resources without any trace of recording.

The inquiry also disclosed various pitfalls, loopholes and procedural flaws in the financial management system and processes that had largely facilitated illegal practices. The accounting software used had weak password protection so that past transactions could be edited or simply deleted, payments could be processed without requiring any authorisations, and a lack of appropriate feedback mechanisms meant that large withdrawals from bank accounts were not flagged and reported.

Following the scandal, Malawi’s authorities tried to restore international donor confidence in the integrity of the country’s systems for managing public finances. The country’s former dependence on foreign aid (which accounted for up to 40% of the government’s budget) was curtailed. This freeze of international fund transfers led the Malawi government to embark on a challenging programme of cuts to public expenditures and more stringent auditing procedures and reporting. And in an effort to persuade donors that public finances would be under stricter control in the future, the government also announced a reform of the public financial management system.