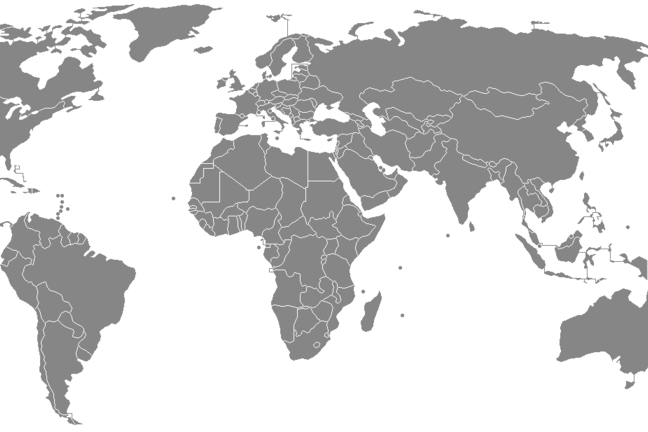 Social enterprise definitions and discourses from around the world

Around the world, people use many different terms to describe the social enterprise sector.

You have probably heard terms such as social entrepreneurship, social business, social economy and the social and solidarity economy. But what are the real differences between these terms and ‘social enterprise’?

The answer lies in the discourses that are behind these terms. Social entrepreneurship emphasizes the role of ‘social entrepreneurs’, often referring to them as heroes and presenting them as change makers, playing the role of change agents in their sectors. This term leads to a primary focus on success stories and connects with existing narratives around commercial entrepreneurs and their achievements – for instance, those from Silicon Valley. Although the term originated in the United States, it has currently spread worldwide, supported by influential foundations and fellowship organisations such as Ashoka, Skoll and the Schwab Foundation.

In contrast, the term social economy, rooted within a European discourse, focuses on collective enterprises such as co-operatives and group-based initiatives that are established for the attainment of social and economic objectives, emphasizing democratic values and ensuring inclusion and equality principles.

The social and solidarity economy originated in Latin America in the 1980s and refers to a model of political and socio-economic development based on principles of solidarity, participation, cooperation and reciprocity, as opposed to neoliberal development approaches and economic models centred on self-interest, profit maximisation and consumerism. These terms have taken diverse forms, embracing both older and newer types of organisations and enterprises including indigenous collective practices and other associations of the popular economy.

The term social enterprise has been promoted by practitioners and policy makers in the United Kingdom and refers to the use of commercial logics and strategies to achieve social and/or environmental aims by building social partnerships between the public social and business sectors applying business models and thinking to achieve both financial returns and social impact.

Finally, the term social business, a term introduced by Muhammad Yunus, the founder of Grameen Bank, refers to a business in which the entrepreneur does not want to make money for himself or herself, but instead to solve a problem with the business model. According to Yunus, this term is different from social entrepreneurship. A social entrepreneur may not be involved in a business at all; he or she could just be developing a new way to help a neighbourhood or improve healthcare, for example.

All of these terms are often used synonymously around the world, despite the fact that they portray different discourses and traditions. What is the term that you feel more comfortable with? What is the term you think best represents the location or country you are based in?

Learn how to turn your social enterprise ideas into action in this free online course.

Develop an in-depth understanding of leadership by assessing your own leadership qualities with the use of different theories.