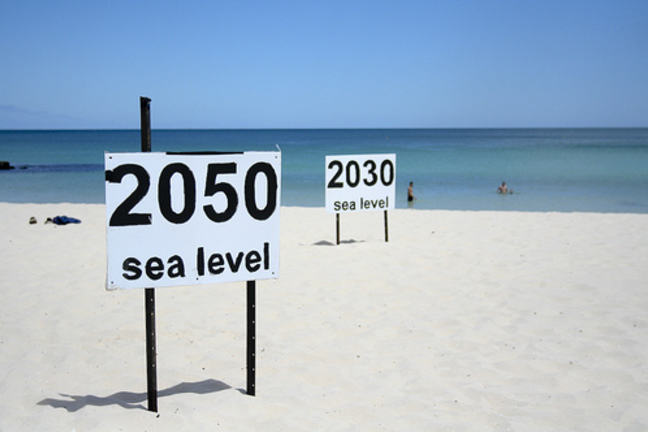 2015 has seen some significant pronouncements or policies linking the sustainability and health agendas. Here we briefly look at two of these.

The Lancet Commission on Health and Climate Change

In June 2015 the Lancet Commission on Health and Climate Change published its findings. The Commission argues that “Tackling climate change could be the greatest health opportunity of the 21st century”. It notes that almost all of the narrative around climate change is negative - the damage we are doing to our ecosystem, migrations forced by rising sea levels, heatwaves and pressure on resources, the rising levels of childhood asthma, and heart and lung disease in adults caused by the air pollution of fossil fuels. Yet, the Commission declares, there are important co-benefits to the mitigation of climate change: for example, a shift to low carbon vehicles, to walking and cycling, results in both less pollution and more exercise, lowering obesity, cardiovascular disease and more.

The Commission believes that health professionals have a major part to play in communicating these co-benefits and in pushing policy-makers to link the climate change and public health agendas.

If you have access to YouTube, have a look at this short video clip that explains the key findings of the Lancet Commission. Alternatively, you can read the report for free by registering with The Lancet here.

There are 17 SDGs, with Goal 3 being to “Ensure healthy lives and promote well-being for all at all ages”. However, health and well-being can be seen as core themes that run throughout the SDG programme. It is worth noting that the World Health Organisation is itself an arm of the United Nations.

This linkage of health and well-being with climate change is expressed by Amina J.Mohammed, special advisor to UN Secretary General Ban Ki-moon, in a recent interview: “by 2030 we can end poverty, we can transform lives and we can find ways to protect the planet while doing that.”

Think about:Have a look at the other Sustainable Development Goals. Leaving aside Goal 3, pick out two of the goals and comment on how you would relate them to the sustainability agenda. Can you think of a theme other than health and well-being that could link the 17 goals together?