This content is taken from the University of York's online course, Tackling Environmental Challenges for a Sustainable Future. Join the course to learn more.
View course
4.11 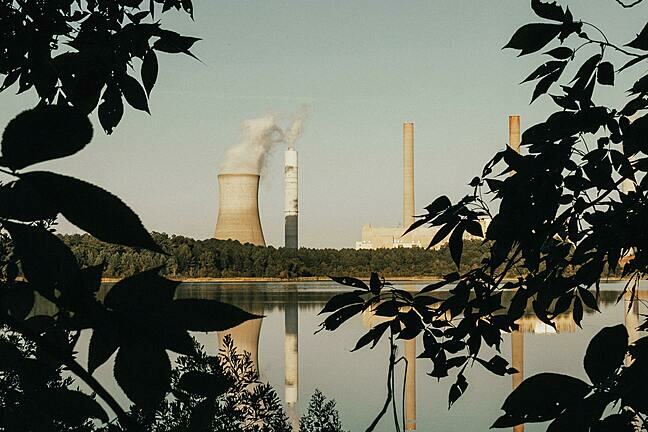 In an earlier step, we outlined a public vision for energy system change in the UK. We stated that publics had a desire for a sustainable system based on renewable energy and a corresponding shift away from fossil fuels. That research was published in 2013, so seven years later does it still hold true?

As can be seen from the table above, publics in all four countries are significantly mainly or very positive about most renewable energies (with biomass in Germany and the UK having a dip when compared to other renewables). In particular, sun/solar power holds the top spot in all countries with stats varying from 82% in the UK to 93% in France.

In Norway, hydroelectric power hold a joint top spot together with sun/solar. Even onshore wind, which has significant publicity for causing local disputes has upwards of 70% of respondents in each country having a mainly/very positive opinion. It’s notable that general positive (mainly/very) opinion to nuclear power varies from country to country, with the UK having the greatest percentage (40%), followed by France (23%), Norway (18%) and Germany (14%).

Meanwhile in all four countries, fossil fuels including oil, coal, and hydraulic fracturing (the process by which shale gas is fracked) have substantially fewer people viewing these sources as mainly/very positive. Opinion on natural gas appears to be slightly more positive than negative (with most country’s percentages hovering around 50%) and perhaps relates to a lack of desirable alternatives to gas central heating and gas cooking.

These results are backed-up by recent similar questions asked in the Eurobarometer 492 survey, which concludes that most respondents in all 28 member states (77-98%) agree that it should be the EU’s responsibility to encourage more investment in renewable energy. Furthermore, nearly half (47%) of the respondents polled (n=27, 438) think the EU should prioritise investing in and developing clean energy technologies.

Whilst there are invariably nuances, conditions and caveats to the above interpretation, what such studies suggest is that there is a clear public mandate for renewable energy and a shift away from fossil fuels. Given this, we would anticipate that renewable energy developments in particular, never suffer from public opposition.

But is this really the case?

We have drawn the table of data in this step from the European Perceptions of Climate Change (EPCC) report.

Further data on public opinion refrenced above can be found here: Eurobarometer 492